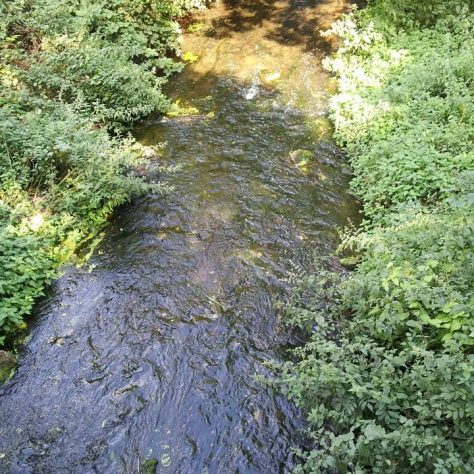 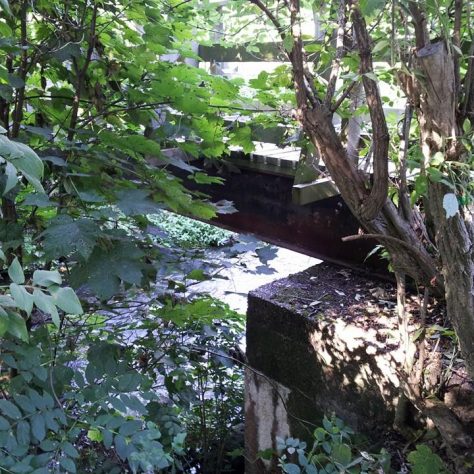 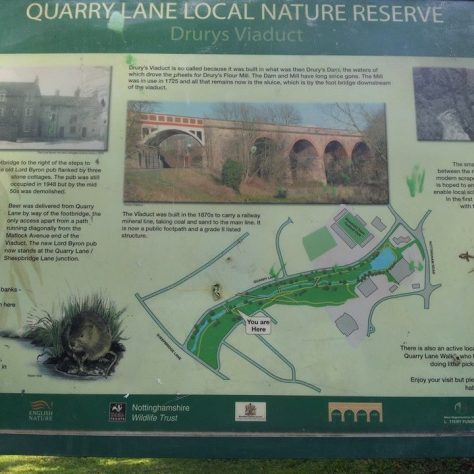 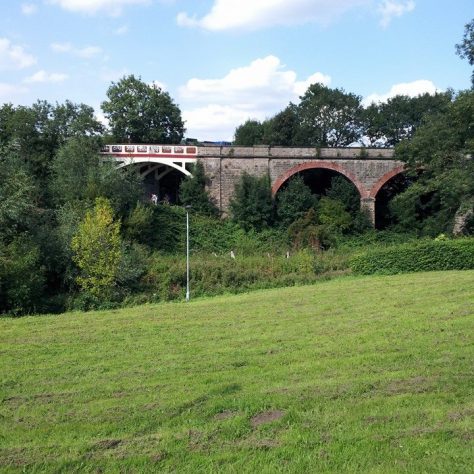 The first picture really does portray our river Maun in all it’s glory. To the right of the of the camera man was the Old Byron Pub Yard. To the right of the river stood the “Freestone” stone built houses, about 16 feet from the river bank. In my opinion , when the river was dammed, for Drury’s Corn Mill , it could well of have lapped the footings, (If any ), of the stone houses. I knew some of the people who lived in these old houses, that is until a huge crack appeared from top to bottom of the row of cottages/houses, making them dangerous to inhabit.

The second picture shows the river Maun  flowing under the wooden bridge. This bridge has obviously been rebuilt from my childhood days. The large 2 feet in diameter waste pipe that spanned the river at the side of the old bridge has also gone and the new bridge has two very strong girders holding it up over the river. The old Lord Byron Pub and the three adjoining old stone cottages have long since disappeared although the rather steep walkway I have walked many times, is still just as steep. It takes you up to Matlock Avenue. Looking at the bridge, I am reminded of the old First World War soldier who every day stood on that bridge, looking into the River Maun. It is my guess that everything that went through his mind would fill a book.

The third picture is a click on the board that advertises and informs the public of the area and how it used to be. The picture of the Old Lord Byron Yard portrays the Old Lord Byron Inn and the three cottages along one side of the yard. The Inn standing there in all it’s glory. I have seen this Inn packed out to the door with people in it’s heyday. I knew many of the people who lived both in the yard and in the Freestone cottages. I look back in wonder at the people who have long passed on, and am grateful of the history and the legacy  they have left behind them.The struggles they endured, and the backbreaking work they did. They had very little, and most were very poor.

The Fourth picture is of the first bridge of the Railway Viaduct that also spans the river. It is taken from the Byron Yard but when the Freestone houses were still there, you would not have been able to see this view. The first of the bridges crosses over Quarry Lane. The first bridge was only about 100 yards or so from the bottom of Bradder Street, so I and many others grew up with it..