You are here: HomenextTopicsnextReligionnextThe discovery of a ticket

The discovery of a ticket 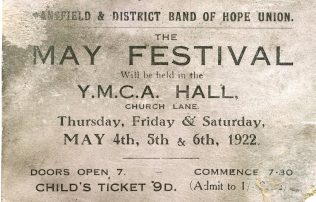 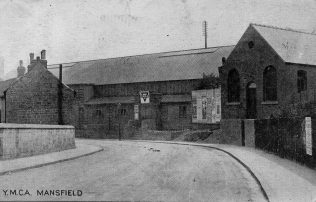 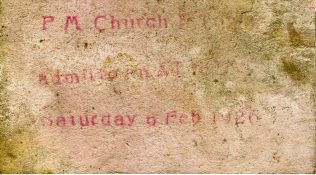 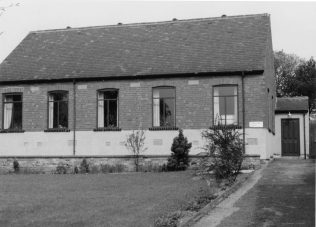 An old ticket was found during recent alterations to the sanctuary area in Forest Town Methodist Church.

The information on both the front and the back encouraged further research into both local and national information.

The ticket is for an event by the Mansfield & District Band of Hope in 1922 which took place at the YMCA building in Mansfield. It also has printing on the back relating to Forest Town Primitive Methodist Church.

The Band of Hope

As part of the established Temperance Movement which encouraged people to abstain from ‘drink’ and become teetotal, the Band of Hope  was started  in Leeds, in 1847. The Band of Hope was aimed at working class children and it’s purpose was to teach and impress upon them the ‘evils of drink’. ‘Members were enrolled from the age of six and met once a week to listen to lectures and participate in activities.’ Outings and trips were also organised. Music was also important and choirs were established with competitions taking place between the choirs. (Memories of some events can be discovered on http://www.sparticus.schoolnet.co.uk/).

Does anyone have any knowledge or information on the Mansfield Branch of the Band of Hope?

The YMCA (Young Men’s Christian Association) building was on Church Lane,  not far from St Peters Church in Mansfield.

The building in 1909 was the ‘Princess’ roller skating rink, a venture which did not last long and at an unknown date it was taken over by the YMCA. It was a welcome venue for soldiers from Clipstone Camp in WW1. The YMCA are understood to have occupied the premises into the 1930’s. Since then it has been home to various social and commercial activities :- a ballroom, Whitleys Electronics and a printers.

Since the Primitive Methodist Church was built in 1905 it has held many services and social activities. In the past as today it has made members aware of events relating to other local churches or groups and is why in 1926 they were possibly selling tickets for the Band of Hope event at the YMCA. What is intriguing is that on the reverse side of the ticket found is some pale pink printing  which tell of a possible event in the church on the 6th February 1926. Frustratingly the Church accounts for 1926 do not show any income or expenditure for an event around this date. So what was the event and why were the 1922 tickets being reused? Time and patience in looking at old newspapers may just reveal some of the answers, until then the mystery remains.

However it is thanks to the workmen doing the renovation work at Forest Town Methodist Church in 2010 that the discoveries so far have been made.

Information in a Private Collection