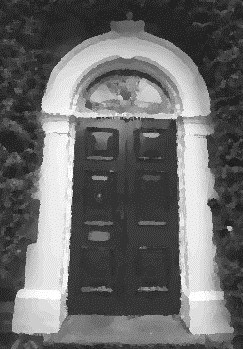 For anyone interested in the history of the High Oakham Area. In particular information on people who lived in the vicinity, local tales and any old photographs from the late 19th/early 20th centuries onwards.