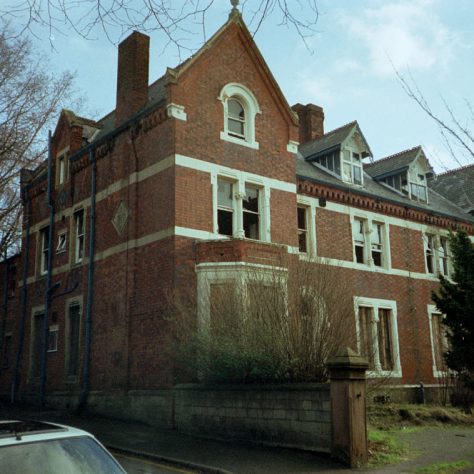 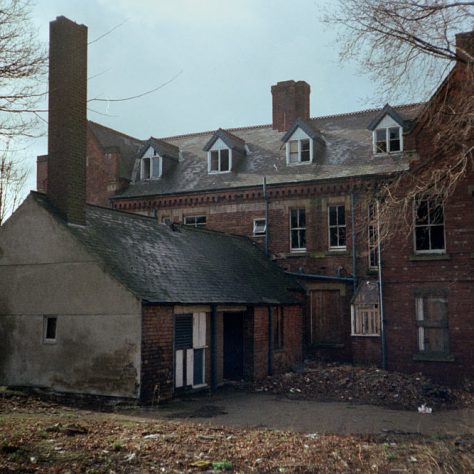 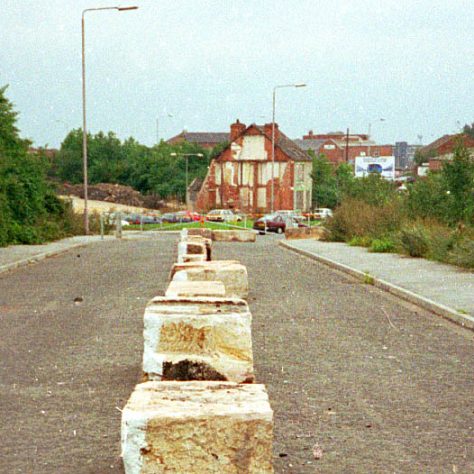 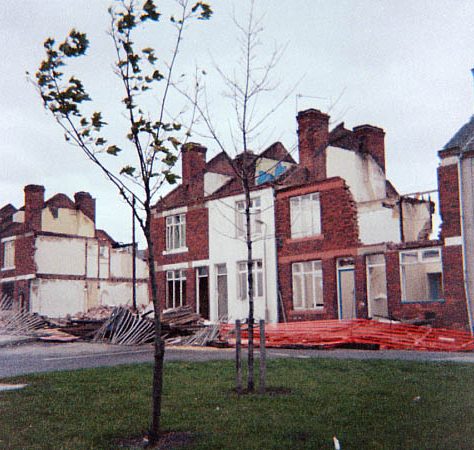 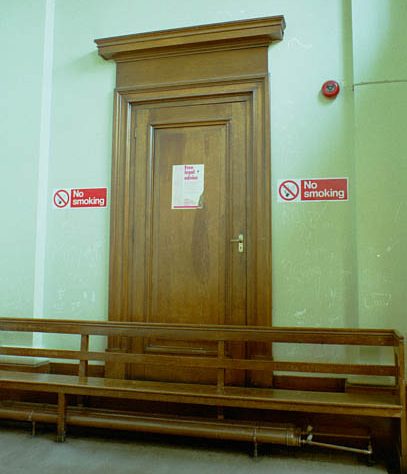 Mansfield is constantly evolving, losing bits of its past with the intention of improving its future. Every thing lost is an experience that future generations cannot have, and ultimately, perhaps, cannot even comprehend. It is therefore wise to keep some sort of record of what is being lost- and that’s something anybody can do.

Today, even mobile phones can store images, sounds and video. If you’re interested in preserving aspects of the present for future generations, you should get into the habit of using your phone, or a digital camera, to record odd things as you pass, particularly if you suspect that you won’t encounter the same thing again next time you’re in the same area. Such material thrives on the internet, from 15-second video clips of street entertainers to albums of photos.

It’s never too late to take a snapshot

Photographs are very useful to capture the semi-permanent features of the environment, and until such a feature is actually gone, it’s never too late to take a snapshot. In fact, photos taken during the demolition of a building can often reveal details of the interior which were never apparent from outside when the building was intact (if a particularly interesting building is about to be demolished, it’s probably worth asking permission to go inside and take some pictures, as the Old Mansfield Society did with the former Magistrates’ Courts). Bear in mind that a place without buildings can in some cases be as much worth photographing as a building about to disappear; for example, most of the site of the present Midland Way retail park spent many years as waste-ground, gradually becoming overgrown. Accompanying this article are a few samples from the end of the last century.