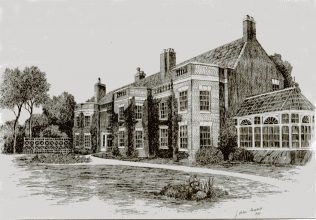 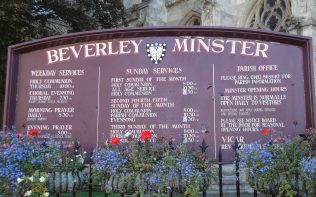 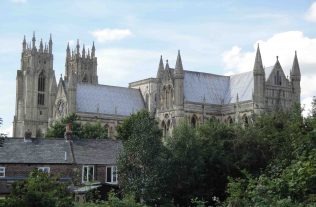 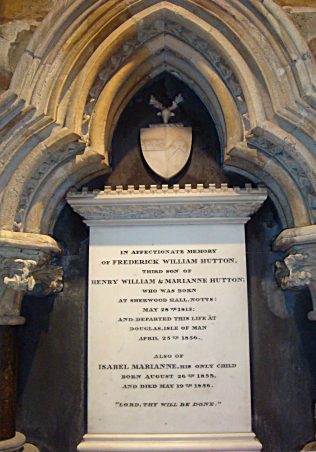 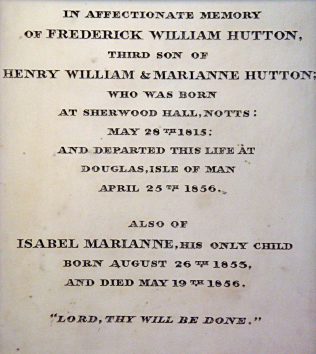 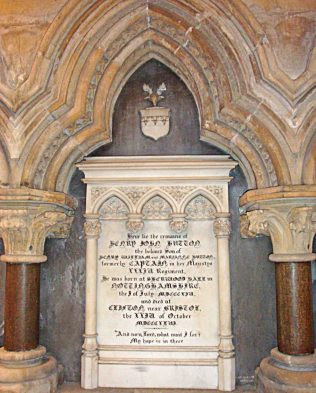 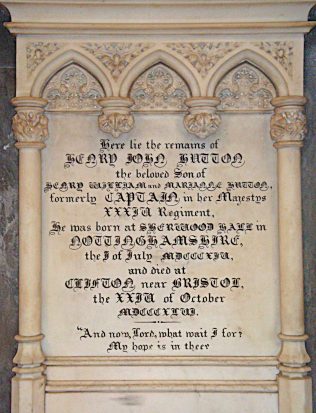 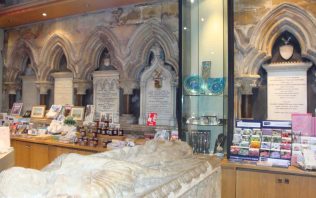 The history of Sherwood Hall, (which was sometimes referred to as Shirewood Hall), near Mansfield can be taken back over 250 years. It was situated on the Mansfield to Ollerton Road, (now known as Sherwood Hall Road).

While it is unknown when the hall and its estate were built, mention of them can be found in documents and books from 1755 when Dr James Lidderdale was the owner.  He is quoted as being  ‘of the parish of Saint James, Westminster, Middlesex, but now of Mansfield in Nottinghamshire, Doctor in Physick.’

The next know owner was Col John Kellet, a Lieutenant Colonel of His Majesty’s Royal Regiment of Horse Guards. In 1800 Harrod wrote  ‘Sherwood Hall – The seat of Col Kellet, is neat and uniform, pleasantly situated on the edge of the forest. Near it is a shrubbery with a variety of evergreen plants and flowers. and the ground fenced in from the forest by a large plantation of firs.‘

After John Kellett it is Henry William Hutton (born 1787) who takes possession of Sherwood Hall around 1810, he is said to be of ‘the Close of Lincoln.’ Henry married Marianne Fleming on the 28th August 1811 at Beverley. It is surmised that after this they moved to Sherwood Hall near Mansfield, for this is where at least the first three of their seven children listed below are known to have been born.

Of sons Edward Thomas Hutton born 31st  May 1820, and George Hutton born circa 1825, the birth place is unknown

Emily Anne Hutton was born at Beverley, Yorkshire, 12th September 1823. There is no known information on the seventh child the couple are reputed to have had.

The Hutton family had moved to Beverley by 1923 as their daughter Emily was born there and Sherwood Hall had a new occupier Thomas Houldsworth.

It is anticipated that Thomas Houldsworth and later occupants of the hall will feature in future articles.

While Sherwood Hall has long since been demolished, its name and some of its occupiers the Hutton family live on in memorials that can be found in Beverly Minster.

The memorials are to be found in the unusual setting of the Minster shop, with ornate ones on the wall and slab type the floor, some are partly hidden by displays.

While Frederick William Hutton’s memorial relating to Sherwood Hall is easy to read, that of Henry John Hutton’s because of the type script and roman numerals, is a little more difficult.

The beloved Son of

Formerly CAPTAIN in her Majestys 34 Regiment

He was born at SHERWOOD HALL in

“And now Lord, what wait I for?

My hope is in thee”

The late Kath Tait, who first told me of the memorial at Beverly Minster.

The staff/volunteers of Beverly Minster for their interest and allowing us to take photographs with a permit.

J. Michael Hargrove, Texas Artist for permission to use his drawing of Sherwood Hall. www.angelfire.com/tx2/giftsolutions/