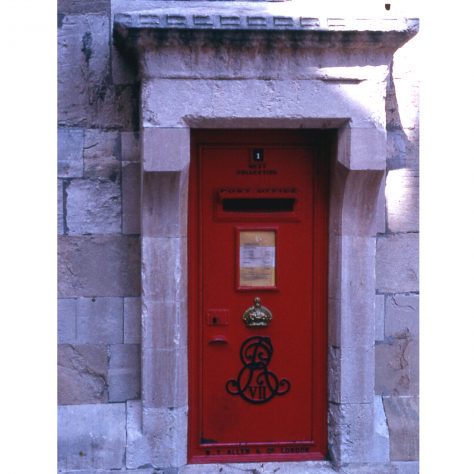 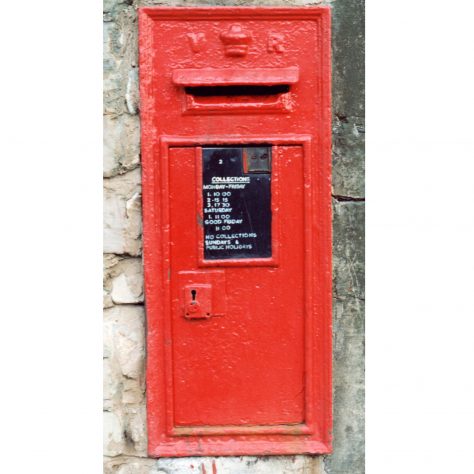 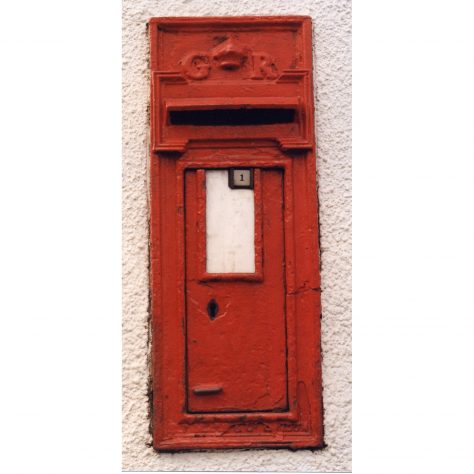 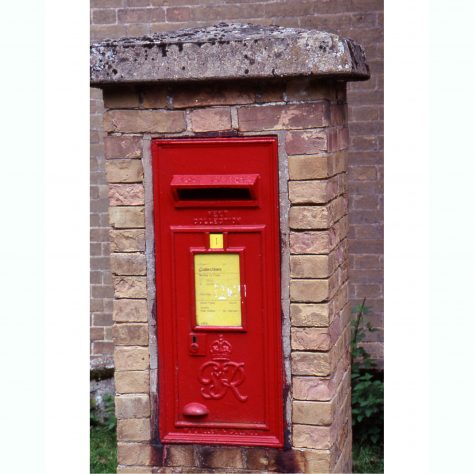 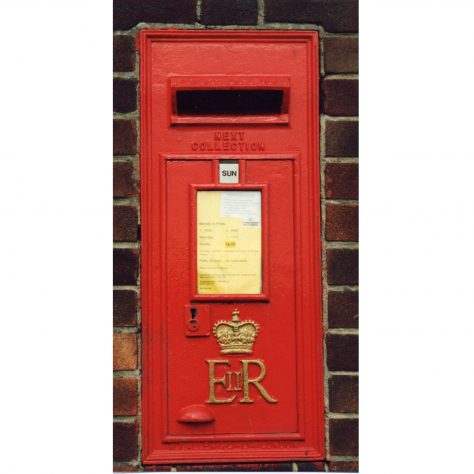 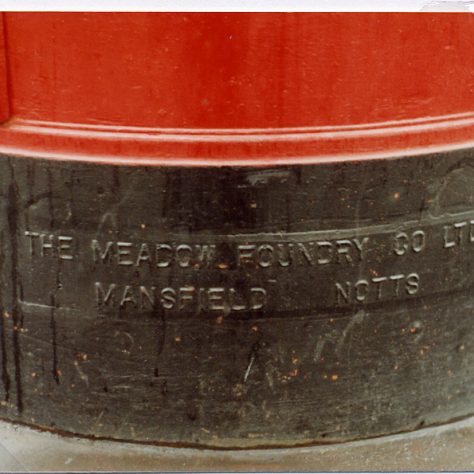 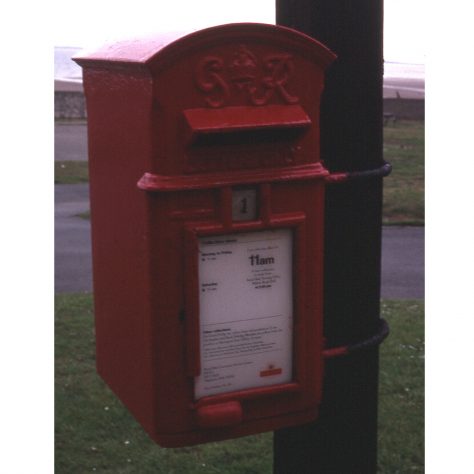 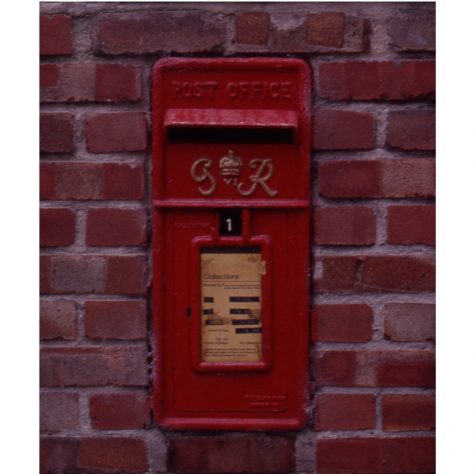 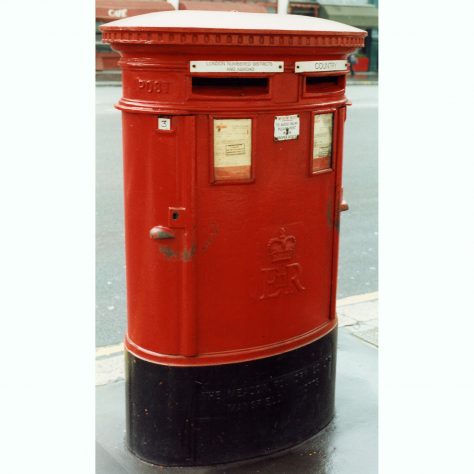 The first of these was the James Maude Sherwood Foundry (Founded 1788) who made Letter Boxes for the London Company W.T. ALLEN who had a contract for supplying the Post Office with Wall Boxes and Lampboxes over a long period of time. James Maude producing many variations when taking into account the different sizes, styles, and the change of monarchs i.e. VR (Queen Victoria), GR (George V), EVIIR (Edward VII),     GVIR (George VI), EIIR (Queen Elizabeth II).

Between 1881 – 1965 they produced 73 versions of Wall Boxes. The Post Office stopped purchasing Wall Boxes in 1980, but continued with their everyday use on our streets up to the present day.

Since Lampboxes were introduced, there have been more variations of Lampboxes produced than any of the other designs of letter boxes, but James Maude only ever produced six versions, this was between 1933 – 1955.

It is assumed that James Maude Foundry lost the contract production of letterboxes, was this due to price? Had the foundry change its skills? It is known that in later years they specialised in precision moulding.

In Feb 2006 after going into receivership, the James Maude Foundry site was sold to a housing developer and is now a housing estate.

In the book ‘The Letter Box’ (1969) by Jean Young Farrugia, (one time chief archivist at the Post Office Archives), she confirms that it was the James Maude foundry that cast letter boxes for W.T. Allen, but does not state their connection

I have continued to research this, but so far have not been able to establish the relationship between W.T. Allen and the James Maude’s Foundry, was it a sub-contract, or were the two companies linked in some other way? My research at the Post Office Archives does not throw any light on this; can anyone provide an answer?

John (Jack) Wakefield who started work in the Post Office in 1932 eventually becoming Mansfield’s Head Postmaster from 1968 until when he retired in 1976. He recalled to me that during the 1930’s the Letter Boxes manufactured by James Maude for the Post Office used to be dispatched through the Mansfield Sorting Office. The Post Office staff used to wrap them in the large parcel postal sacks for protection and they were then sent as normal parcel post, but sometimes some still got damaged.

The second foundry was Meadow Foundry (Founded 1852), who between 1964 and 1980 only cast the large double aperture Type ‘C’ Pillar Box, which had their name cast onto the front base of the box. This was shortly after the Foundry relocated in 1963, from Littleworth to Sheepbridge Lane, the site of a subsidiary company that it had taken over in 1957.

Meadow Foundry went into liquidation in 1985.

Does anyone have any additional information on the production of Letterboxes at either of these foundries to add to this web site?