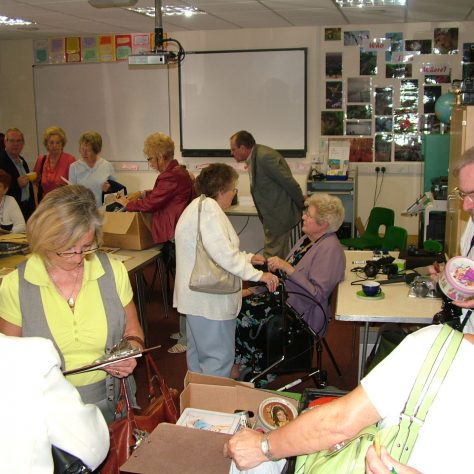 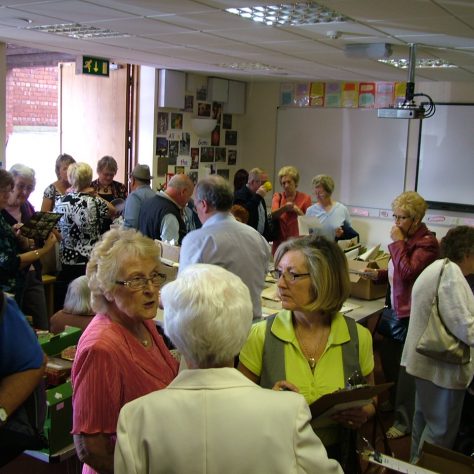 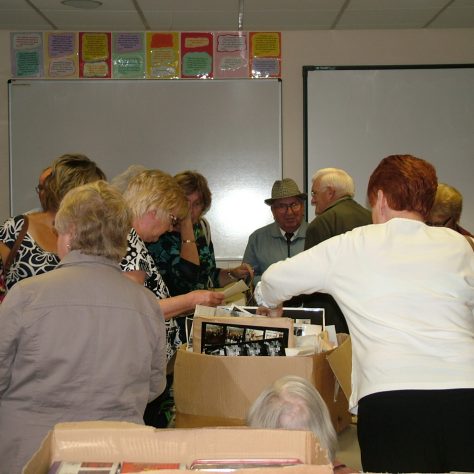 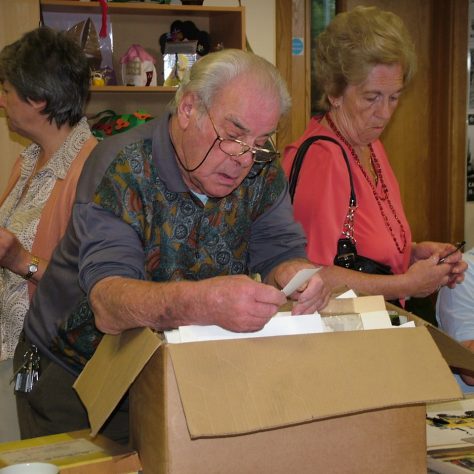 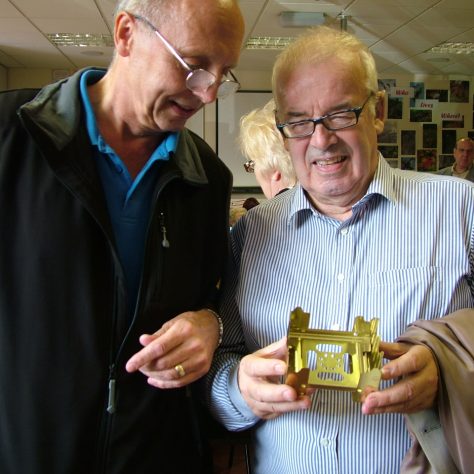 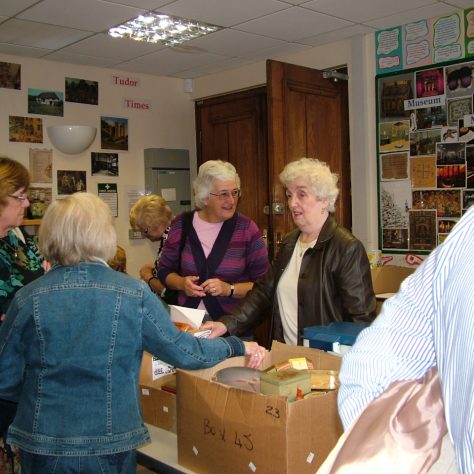 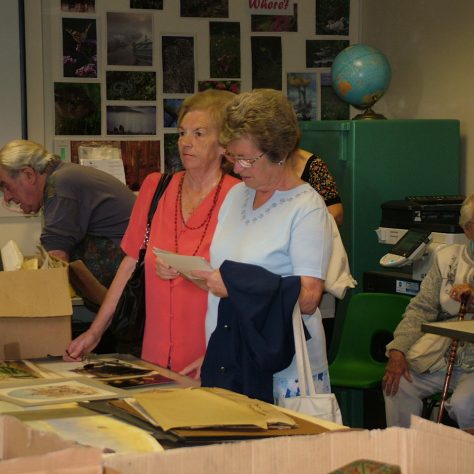 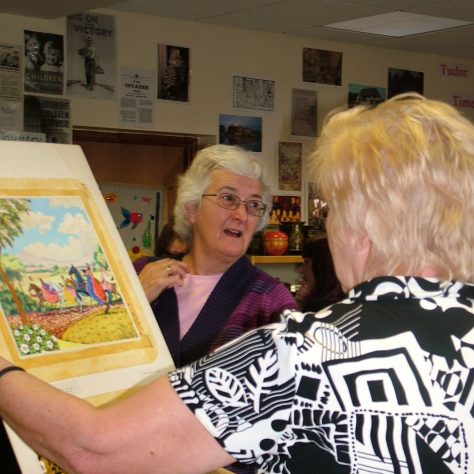 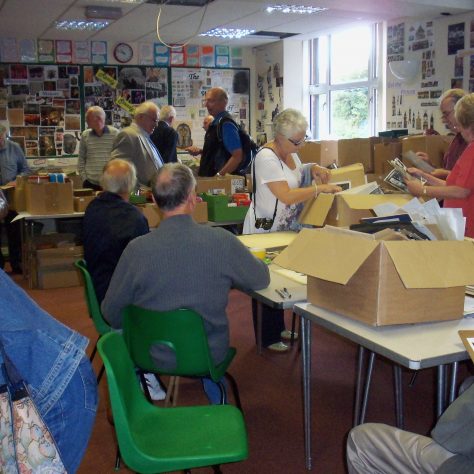 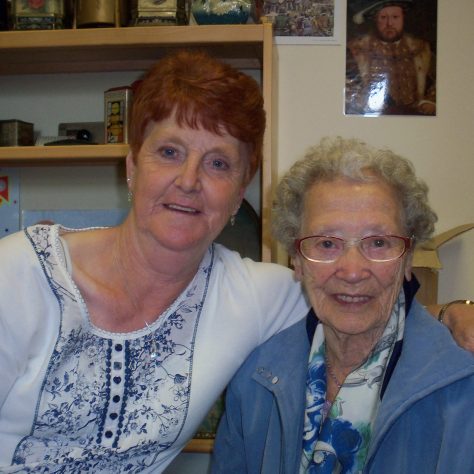 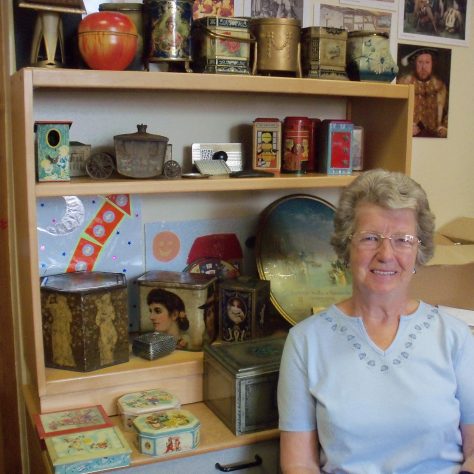 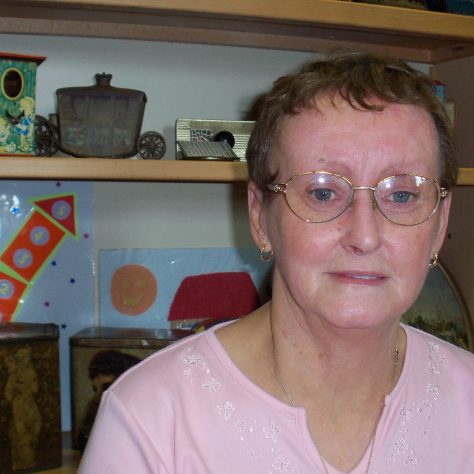 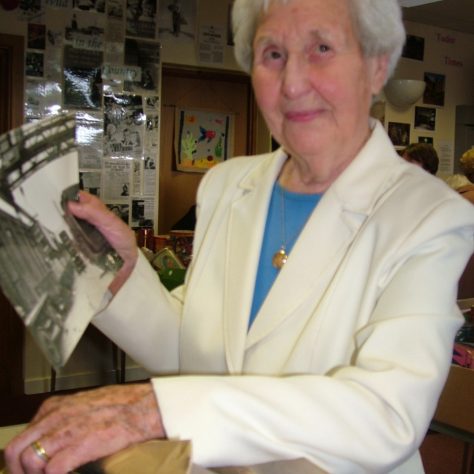 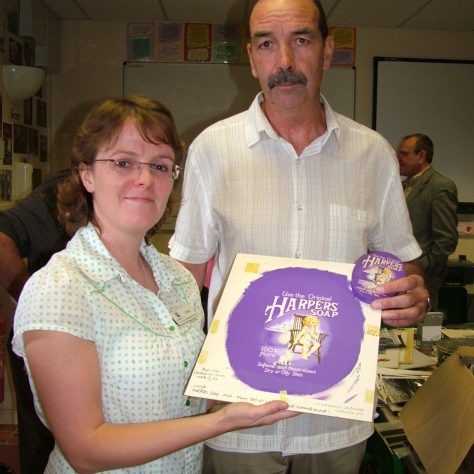 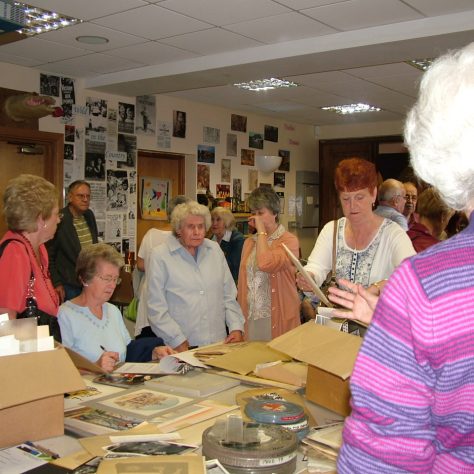 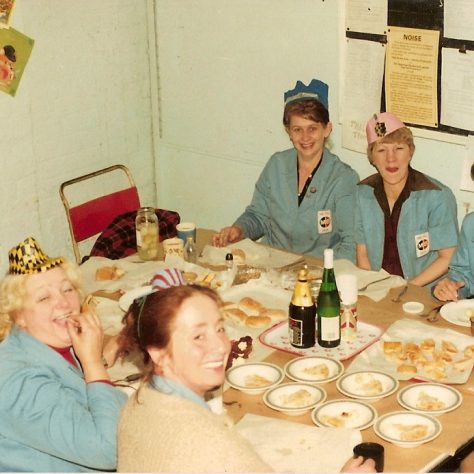 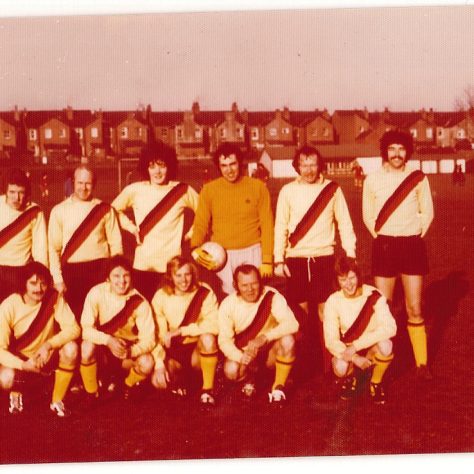 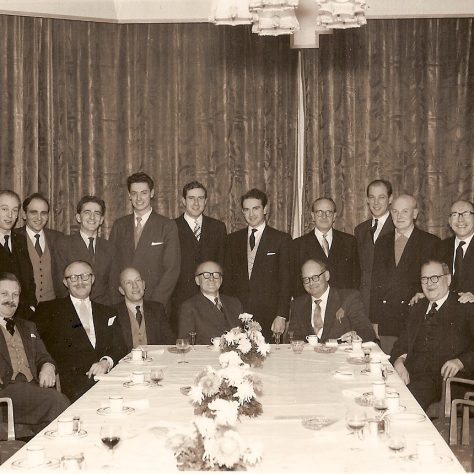 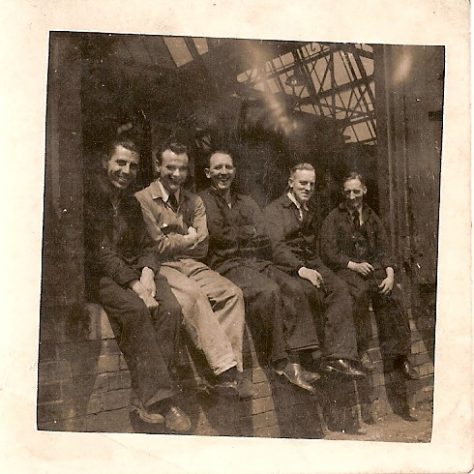 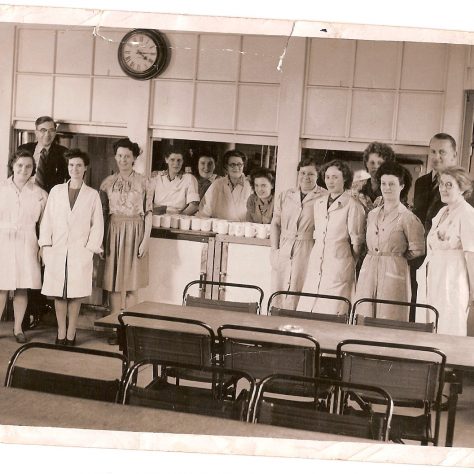 More than 150 people attended a Memory Day at Mansfield Museum on Friday 3 September.

Staff, past and present, from Mansfield ’s Metal Box factory were invited to record stories and memories on audio and video to create a digital time capsule of the factory.

The recollections captured on the Memory Day will serve as a lasting reminder of the factory and the major part it played in the industrial development of Mansfield .

The interviews will form part of an exhibition on the history of the factory, which is due to be held in September and October next year.

The exhibition will include a large selection of items relating to Metal Box that have been donated to the museum, including tins, photographs and original artwork.

Around 1,500 Metal Box tins, which the museum purchased recently at auction, will also feature in the display.

Visitors could browse through artwork and tins on Friday. Some people also brought along press clippings, photographs and other artefacts with them.

Mr Peter Annable, of Edwinstowe, who worked at Metal Box from 1968-1982 and was the last apprentice in the art department, donated tins and the matching artwork he designed to the museum.

Mrs Betty Slack (nee Gunn) of Mansfield , started working at Metal Box from 1938-1945 after leaving school at the age of 14. She worked in the press shop pressing tins for Player’s cigarettes and all kinds of tablets. During the war she made mess tins and filters for gas masks. Her weekly wage was 6 shillings and 8 pence.

She said the Memory Day was very nostalgic and she was looking forward to next year’s exhibition.

“Metal Box is an historic part of Mansfield and a lot of people were employed at Barringers as it was called then. It is important to preserve as many people’s memories and artefacts as possible,” she said.

Mrs Kathleen Barnes, of Warsop, worked at Metal Box for about 32 years from about 1940. She was a press operator and has fond memories of her time there.

“I worked with some lovely women and I recognise some people here today. We worked hard but we had some fun – I really enjoyed it,” she said.

The Metal Box factory – which was based at Rock Valley , Mansfield , before moving to Crown Farm Industrial Estate, Forest Town – has been producing tins for over 150 years.

Mansfield Museum , which secured just under £10,000 from Renaissance East Midlands for the project, is working in partnership with Crown Speciality Packaging, which now owns the firm.