You are here: HomenextTopicsnextHealthnextMansfield Workhouse 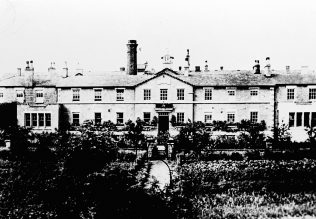 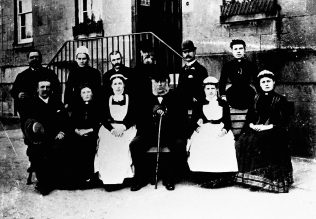 In 1834 the Government set up a new system for dealing with the poor and homeless. Parishes were grouped together in Unions which made payments to the poor who were too old or sick to work.  Those who were able bodied had no choice but to enter the workhouse.  Here conditions were kept deliberately harsh to act as a deterrent. The Mansfield Workhouse opened at 105 Stockwell Gate in 1837 replacing a smaller one on Nottingham Road.  The former workhouse hospital is now part of Mansfield Community Hospital.