You are here: HomenextTopicsnextBusinessnextIndustrynextThanks Maggie 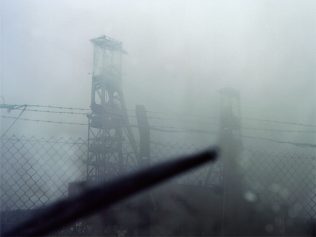 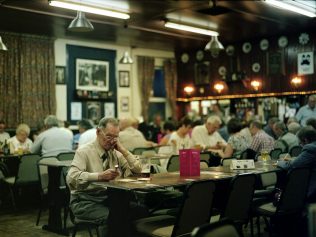 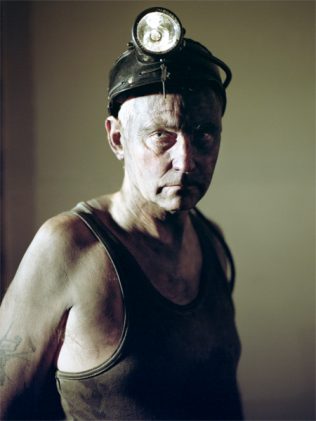 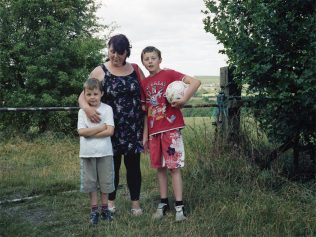 zoom
A mother out on a walk with her two sons - Brierley Forest Park, former Sutton-in-Ashfield Colliery
David Severn 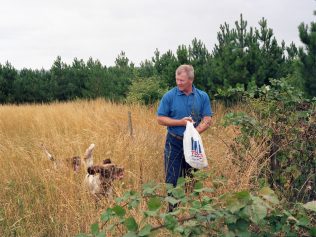 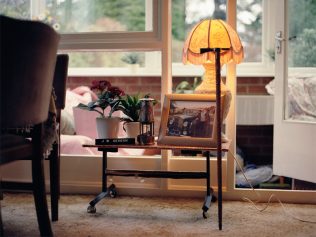 zoom
My late Granddad's Deputy stick (used for picking and measuring), lantern and desk sign along with a photograph of him soon before his death.
David Severn 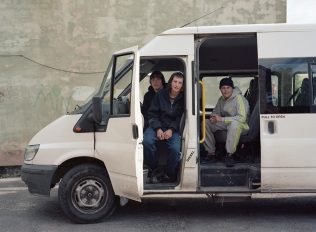 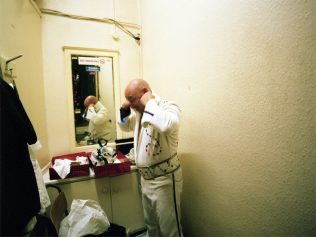 This series of photographs explores the reinvented uses of ex colliery sites in and around the former coal mining stronghold of Mansfield, Nottinghamshire. The project also seeks to examine the current milieu of the area, particularly in relation to its post-industrial recovery.

I myself grew up in the town and like so many from Mansfield, come from a mining family – my Father working at the pits all his life and my Grandfather a Deputy at nearby Ollerton Colliery during his time. Taking shape through the impression of my memories, cultural background and experienced perception of Mansfield, this has been and remains to be a very personal project that speaks of my own roots and sense of belonging. I have walked at dawn, collar high and camera clenched, along contours of buried coal seams. At Pleasley I wandered amongst sapling silver birch and foraged fungi on the wood stock yard. Then, followed beaten paths winding through Brinsley and Brierley and climbed mounds once sculpted of black spoil. Moved by the stories of ex miners and inspired by the work of young people in Newstead, how bitter sweet it is to tread the exhausted ground, revived.

This body of work is part of a wider project involving 8 artists of varying different practices inquiring into Mansfield’s current socioeconomic climate given the prolonged period of volatility sparked by the withdrawal of its primary industry in the early 1990’s. Work produced for this project will be exhibited at The Mansfield Museum in Spring 2012

To see more of my work visit http://cargocollective.com/davidsevern