You are here: HomenextTopicsnextLeisurenextForest Town 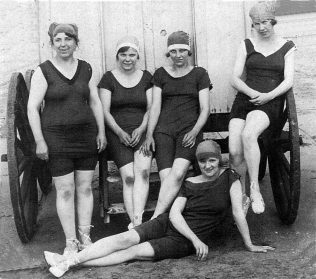 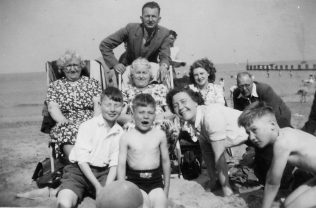 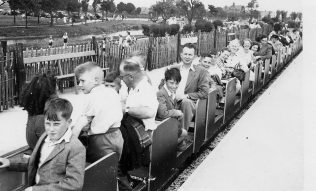 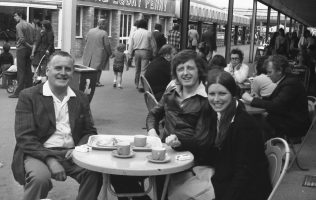 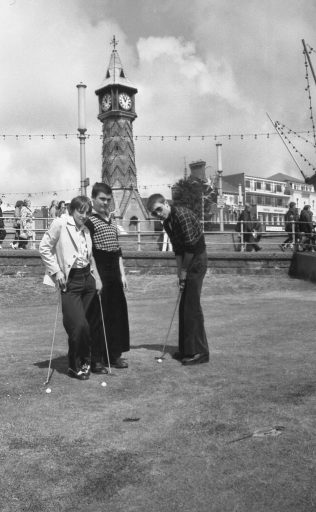 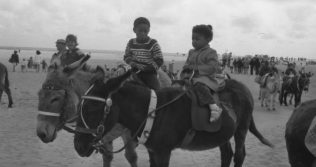 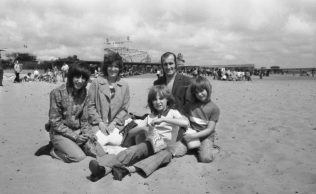 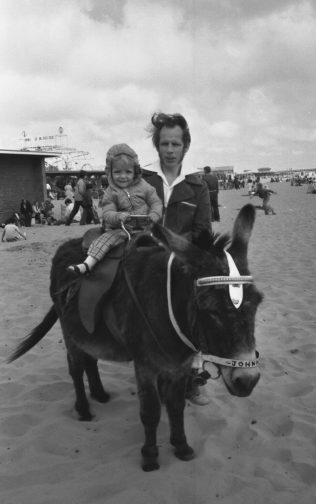 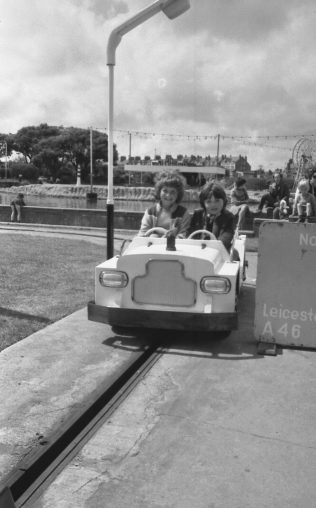 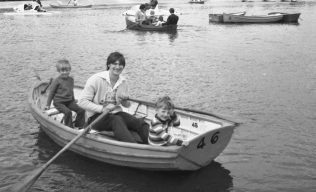 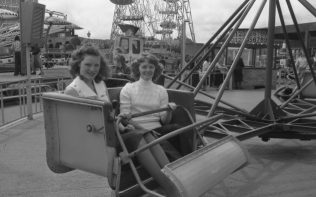 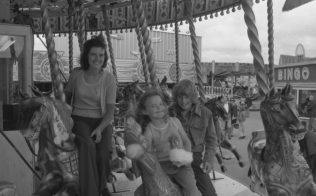 Going to the Seaside in Mansfield

During the summer months of 2007 many people visited a most unusual seaside setting ‘Golden Sands’ which was established in Mansfield Museum. It was an excellent exhibition which featured deck-chairs and buckets and spades, seashells and Punch and Judy. Children were well catered for and enjoyed building sandcastles while adults could sit in the deckchairs, natter and reminisce. The exhibition inspired us all to go down memory lane, reliving the era when going on holiday or a day trip to the seaside was a very special event.

Arranging a holiday or outing

Today arranging a holiday is normally just a case of choosing the dates you want to go and arranging them with your employer. In days gone by it was very different as many industries such as Mansfield Colliery would have two set weeks when they would close each year. These were often known as ‘works weeks’ and there would be a mass exodus from towns and villages when people would go on holiday. In those days very few people had cars, and travel was mostly by bus or train.

Some people were fortunate to own a camera and take their own pictures of the family in the sea, and on the sands etc. Sometimes people found themselves being snapped by ‘walking photographers’, they were then given a ticket with a number on so they could collect and pay for the photograph at an an appropriate shop or booth.

Surviving photographs give us an insight into those holidays and trips to the seaside. The Forest Town ‘bathing belles’  all lived in the Avenues and visited Skegness in 1922. Third from the left is Nellie Rawlins (nee Johnson) and posing on the ground is Ada Johnson (nee Harrison). We don’t know if this was just a day trip the ladies went on, or if they went for a weeks holdiday, however their costumes are quite fetching!

These two photographs were taken on a St Alban’s Church Choir Outing, the date is unknown but it may have been taken at Skegness. The Choir outing did on more than one occasion go to Cleethorpes as the following item in a 1950 Church newsletter reveals:- On Tuesday July 25th at 7.30am in the morning a group of people could have been seen standing outside the Church Hall. Soon a bus and cars appeared and with the usual chatter and banter, seats were quickly filled and once more choir boys, choirmen, servers, and friends were off to Cleethorpes. A lovely journey with a short stop for refreshments and a threat of rain at Gainsborough, which did not develop, brought us to the seaside.

We split up into groups and wandered off to see the sights. Lunchtime brought us all together again with exchange of experiences. Once more we wondered off and as the sun was at its best some made for the sands and a deck chair, others tried the amusements and when teatime came pockets were a bit lighter.

A quick scramble for presents and a last look at the sea brought the time for departure all too quickly. On the way home all joined in a sing-song which ranged from modern song to well known hymn tunes. Thanks were expressed to Mr Woodward whovotse generosity made the trip possible and all ed it a most enjoyable day.’

A trip to the seaside with Mansfield Welfare

The photographs taken by the CHAD reveal a wide variety of things enjoyed at the seaside. It is believed to have been an outing from Mansfield Colliery Welfare.