You are here: HomenextTopicsnextEntertainmentnextMansfield Palace Theatre 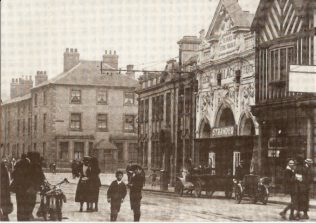 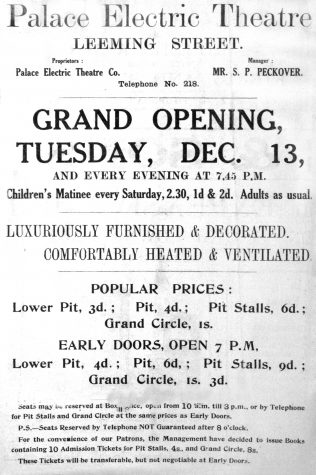 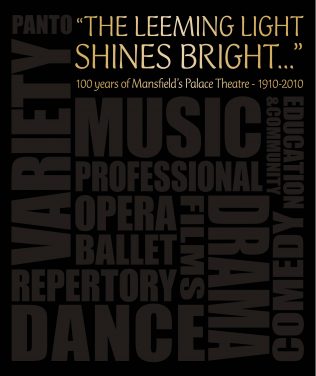 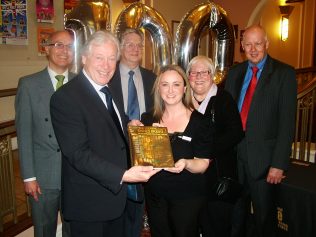 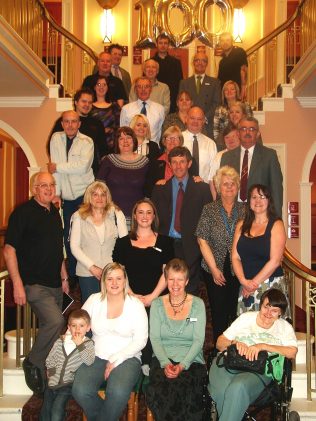 The Palace Theatre began life as the Palace Electric Theatre and opened on Tuesday 13th December, 1910. Described as “the last word in electric theatre… refinement and novelty”, it was a palace fit for a king.

The Palace Electric Theatre was the town’s first purpose built cinema, showing at first only silent films. Admission was at the popular prices of 3d Lower Pit, 4d Pit, 6d Pit Stalls and 1s for the Grand Circle.

In 1949 the cinema was closed and the stage was enlarged to accommodate live shows. As a variety house the Palace attracted many famous names including Larry Grayson, Steve Lawrence and Hilda Baker.

In 1953 Mansfield District Council bought the theatre at a cost of £11,500, restored it and in 1956 it re-opened as the Civic Hall with the Chesterfield Repertory Company performing “School for Spinsters”.

A major rebuilding of the foyer and façade of the Civic took place in 1963 over a three-month period to give the theatre a new look, with a glass façade. Masque Players re-opened the theatre in October 1963 with “This Is It”.

In 1968 Mansfield District Council offered a five guinea prize for a new name for the building – the winner was “Civic Theatre”. From 1968 the Civic Theatre developed an excellent reputation for hosting variety performances and amateur shows.

However, Mansfield District Council recognised the need for the Civic Theatre to develop in order for it to compete with other regional theatres and so began a redevelopment project culminating in the recent National Lottery funded phase.

‘The Leeming Light Shines Bright…100 Years of Mansfield Palace Theatre 1910 – 2010’, has been written by the Old Mansfield Society in conjunction with the Mansfield Palace Theatre and definitely makes for an exciting read with stories, anecdotes and photographs taken from over the 100 years. Many have been keen to get involved with the book, with a variety of people from the Theatre’s past being interviewed, providing artefacts and offering key memories all of which have been added to the research undertaken by Joan Piccini, the author of the book, to create a publication to be proud of. Whilst not an exhaustive history of all that has occurred over the 100 years, the book details snippets of history and illustrates the Theatre’s development over time in an interesting, accurate and fun way.