You are here: HomenextTopicsnextEntertainmentnext60 Years of the Village Pub

60 Years of the Village Pub 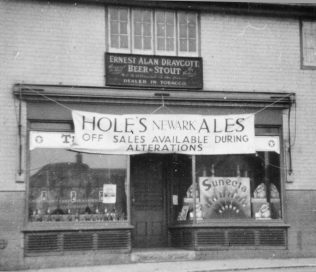 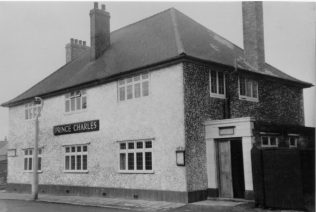 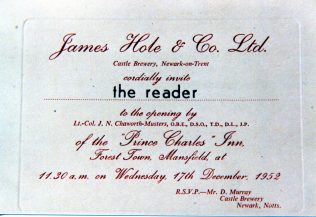 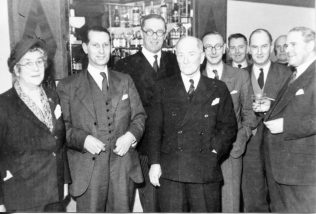 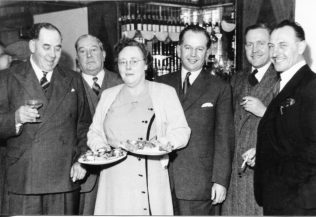 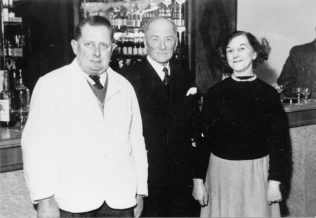 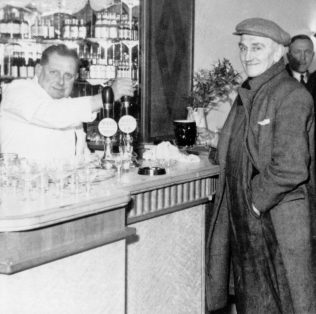 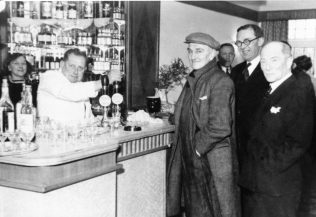 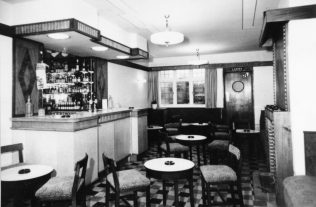 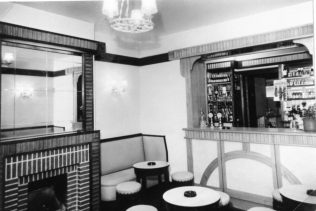 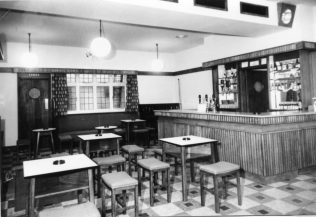 For many years the village of Forest Town did not have a ‘Pub’. It had a Miners Welfare Institute which in the early years was for men only and it had the Forest Town Stores. This did have a license to sell beer, but if local people wanted to drink in a public house, they had to go further afield.

Way back in 1902 when the sinking of the colliery and village were still being planned, land was purchased by James Hole & Co (Brewers) of Newark with the intention of erecting fully licensed premises. This however took many years to happen.

In 1908 an ‘Off License’ was obtained  for the Forest Town Stores which had been built across from Main Avenue. This continued as such until 1952 when it was obviously decided it was time for change and the village should have a public house.

Applications for a Pub License

On the 7th February 1952 there was not one, but two applications put forward to the Petty Sessions Annual Licensing Meeting at Mansfield. One was for the conversion of the Forest Town Stores and the other was for premises to be erected further up the village. Needless to say in those days there were religious groups that opposed the building of any such premises.

The applicant for James Holes, submitted local statistics of 836 houses within a half mile radius of their proposed public house, giving a licensing population of 4315. There was anticipated future housing development of 80 houses. It was stated that the nearest fully licensed house was the Ravensdale 1100 yards away, or the Dog and Duck over 3 miles in the opposite direction. There was no licensed house in New Clipstone.

The second applicant, for William Stones Ltd  said that their first building would be a temporary one, as these were filling the [drinking] needs of the people. A more ambitious permanent building was planned for the future. Additionally they had already  decided the name of ‘The Queen of Hearts’ .

During the proceedings various local people were heard from, among them were Arthur Waterfield, Stanley Dean, Sydney Bacon who all lived on Clipstone Road, and Ernest Draycott the tenant of the Forest Town Stores (employed by the National Coal Board).

Many local people signed petitions which made ‘an emphatic protest against the granting of a license for the increased facilities for the sale of intoxicating drink’. Additionally there was a written objection from the Free Church Council, Mansfield.

In the end the application from Holes, to convert the Forest Town Stores into a public house was granted. The application by  Stones to build the Queen of Hearts was refused. The confirmation of the Justices License was given at Shire Hall, Nottingham on the 28 April 1952.

Work was soon in hand, and ‘before many weeks had passed the interior of the building had entirely altered in character. Where before there were living rooms and a shop, there was now three handsomely furnished bars grouped round a central servery’. The first tenant (Landlord) was Mr A E Draycott and his wife, who had formerly run the Forest Town Stores.

Invitations were sent out for a grand opening by Lt-Col. J N Charworth Musters DSO., TD., Dl., JP.,  Chairman of the local Bench, on the 17th December 1952. Guests included  representatives of the Bench, the Police, Court Officials and the contractors responsible for the building, Adam Eastwoods Ltd of Warsop and Cockaynes Ltd of Sheffield for the furnishings.

In declaring the ‘Prince Charles’ open, Col Charworth Musters said “There may be many who think it is wrong for me to be in a public house and opening it today, but magistrates are human and most think a little bit of what you fancy does you good.” He added that too much drink did harm, and that magistrates were there to see that all public houses were well conducted.

He proposed the loyal toast declaring “The house has a good name” and added another toast “To the young prince whose name the hostel bore.” No indication is given of how many local people were invited to the opening event but Jack Osborne is pictured as the first customer served.

Sixty years on the pub is still serving customers.