You are here: HomenextTopicsnextEntertainmentnext"The People's History Of Pop"

"The People's History Of Pop" 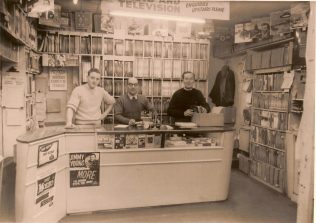 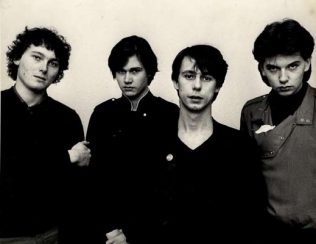 What was the first record you ever bought and from which local record shop? Do you still have the ticket stub or programme to your all-time favourite concert? What about photos with pop stars? Were you once in a band and do you still have the recordings? If you’ve been inspired by British music and you still have some memorabilia at home – in your attic, under your bed or in the recesses of your computer, we’d like you to dig it out and share it.

“The People’s History Of Pop” is a partnership with BBC Radio Nottingham, which charts British pop history from the 1950s onwards.  You can find more information here: http://phop.co.uk/

We’d also like to hear your stories and anecdotes about legendary Mansfield venues, such as the Granada, and the stars who’ve appeared there.

Listen to Mark Dennison every Friday morning on BBC Radio Nottingham, just after 10am – and there’s a very special Sunday show on 7th February 12-4pm with Paul Robey, which will be a celebration of Nottinghamshire pop history from the 50s to the 80s.