You are here: HomenextTopicsnextEntertainmentnextCarlo Paul Santanna 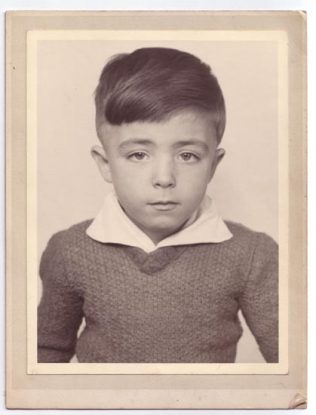 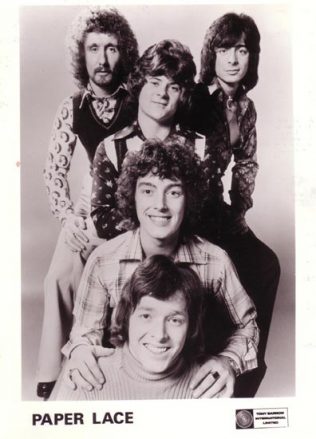 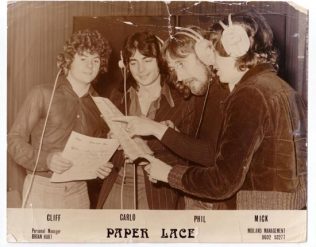 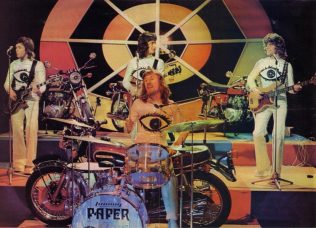 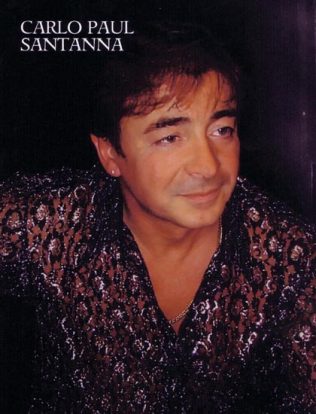 Carlo’s Italian mother and Polish father came to the United Kingdom where Carlo was born, after the Second World War. In his early years Carlo spent most of his childhood in Polish camps and could only speak Italian and Polish. His parents were very strict Roman Catholics and were obsessed with his religion development during his childhood and wanted him to become a Roman Catholic priest. His mother was constantly home sick and returned to Italy taking both Carlo and his sister back to her native land. After two years they returned back to this country. His father was a coal miner for 35 years and worked in pits in Yorkshire and Derbyshire.The family finally settled in Shirebrook. He attended Brookfield Junior School and Shirebrook Carter Lane Secondary Boys School and then went on to Chesterfield College of Art where he studied to become an Art Teacher and also took a course in Graphic design.

After leaving college he had jobs in window dressing, interior design and printing and did a short vocational teaching job in Mansfield (evening classes) teaching students design and store advertising. However, Carlo’s love of music got the better of him and in 1972 Carlo turned professional, much to the disappointment of his mother and father. He played guitar in various local groups: The Cheaters, The Dickins Faces, The Four R’s and The Threepenny Piece. In 1973 was spotted by Keith Potger of New Seekers fame, who was reforming The Springfields (later to be called Springfield Revival) and who offered Carlo the role of lead singer.

Carlo reluctantly declined the offer and in 1974 was asked to join the hit recording artists Paper Lace (as guitarist and lead singer). At first he declined the offer but finally was persuaded to join. Hits from the group include Billy Don’t Be a Hero and The Night Chicago Died, The Black Eyed Boys and Hitchin a Ride ’74. All four songs were worldwide hits. Carlo has appeared on various pop programmes including BBC’s Top Of The Pops. He has met many top stars and one of his most memorable moments was appearing with Mama Cass at the London Palladium on The Royal Variety Command Performance

He was voted Number 1 Male Vocalist (1977 – 1978) in the Club Mirror’s National Club Awards. He has won many major clubland trophies and his TV appearances include Wheeltappers and Shunters Club, Seaside Special, Stars on Sunday, Rising Stars, Showcase from Wales and recently Yorkshires TV’s Calendar. He has starred in various radio broadcasts and was previously signed to the Philips, Mercury, Phonogram record labels. Carlo has had much success in Australia and Malta, where he has had his own TV show.

In 1983 he teamed up with Bill Haslem, a Nottingham songwriter, and so far they have penned about 850 songs and jingles, some recorded by other artists. He is a member of the Performing Rights Society, B.A.S.C.A. M.C.P.S and Equity.

Carlo is also a keen fund raiser for charity and various organisations.

He has furthered his musical craft by training in opera for 18 months under ex-Royal College singing Laura Delaroc.