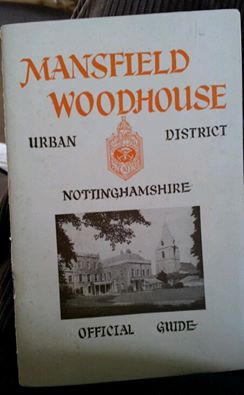 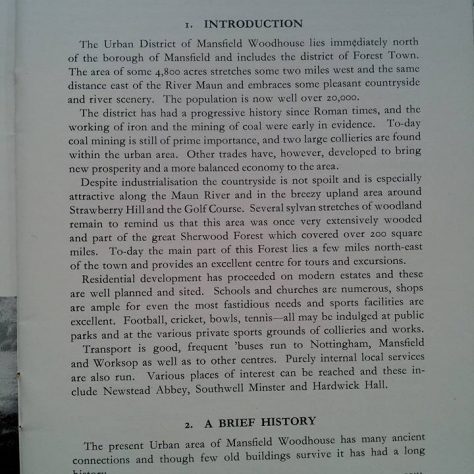 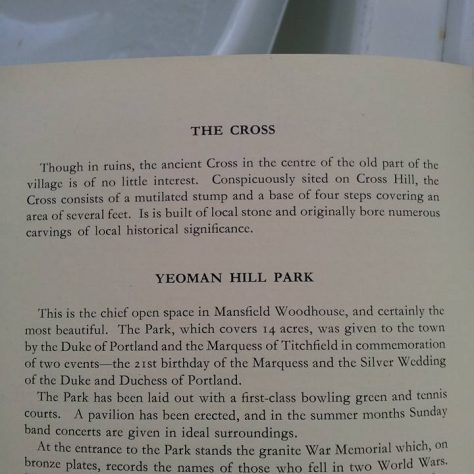 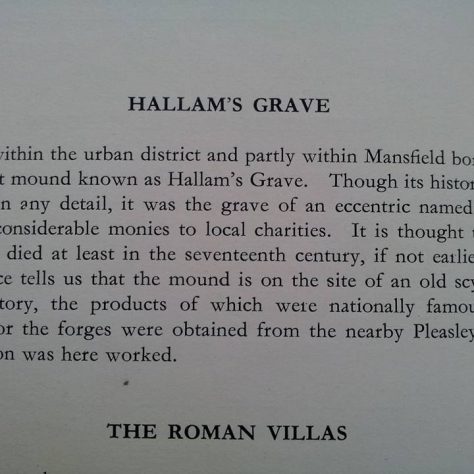 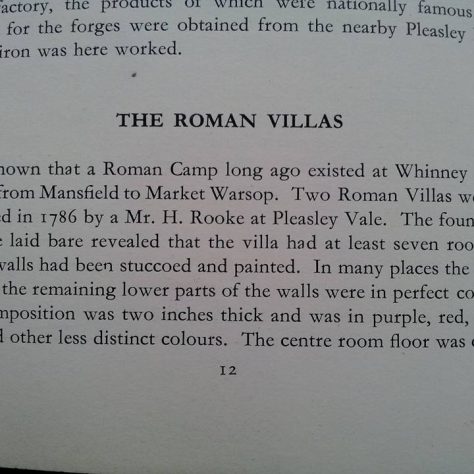 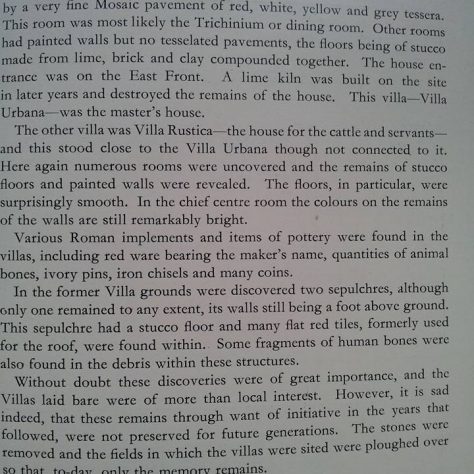 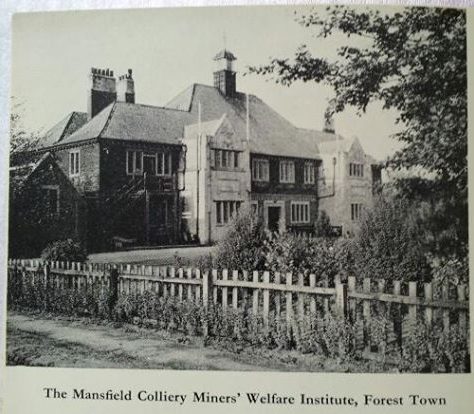 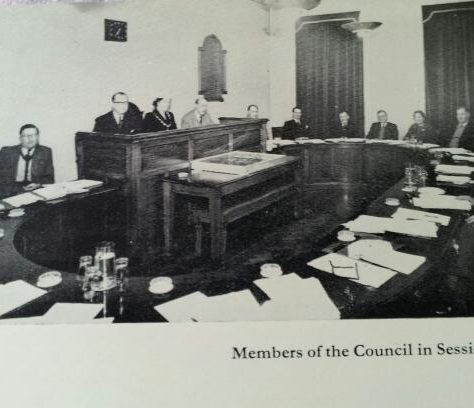 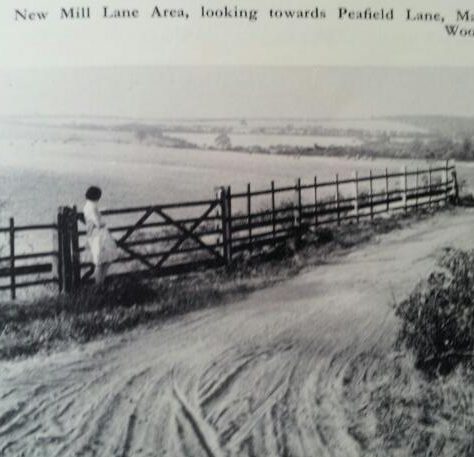 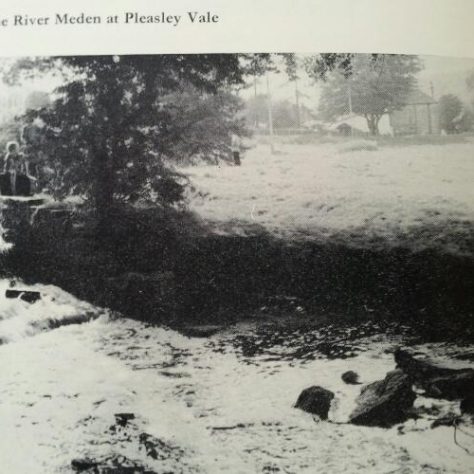 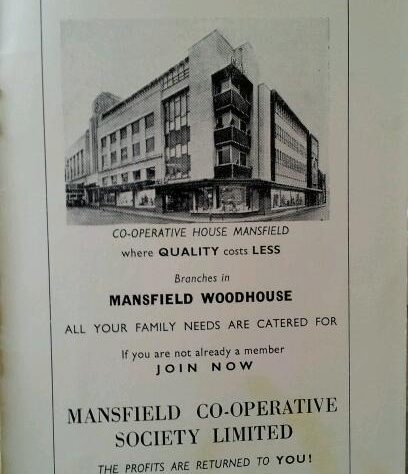 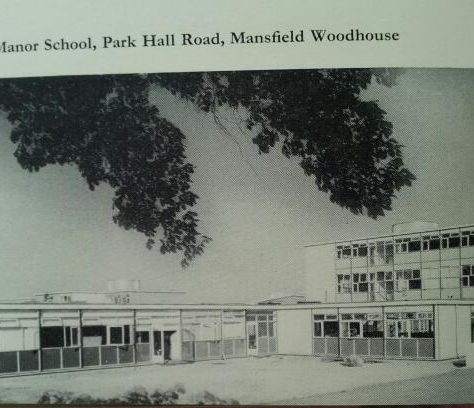 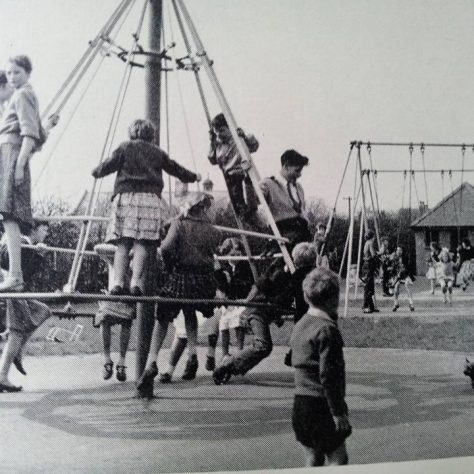 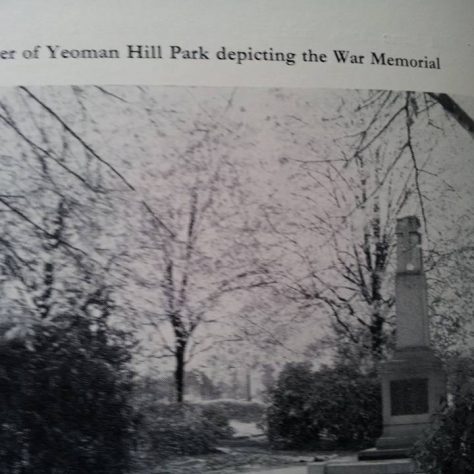 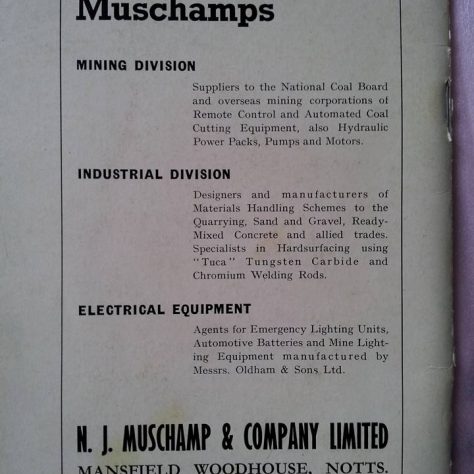 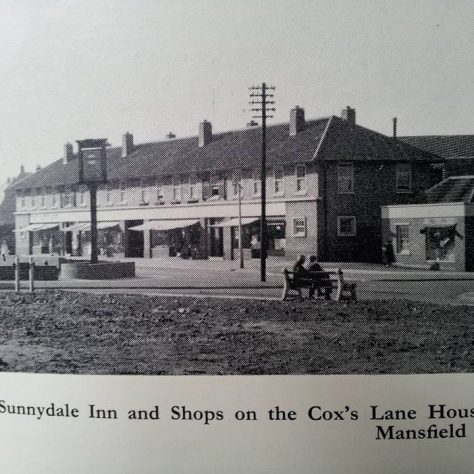 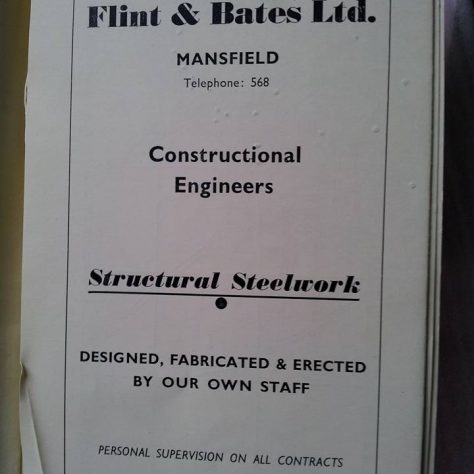 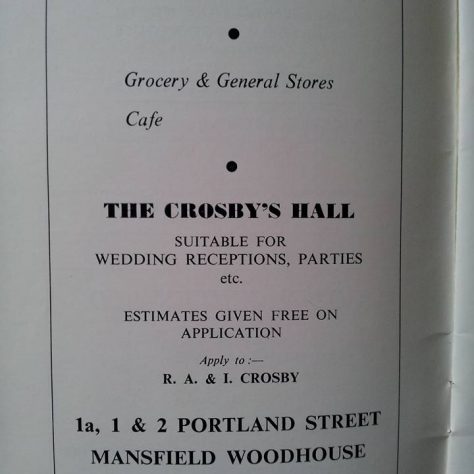 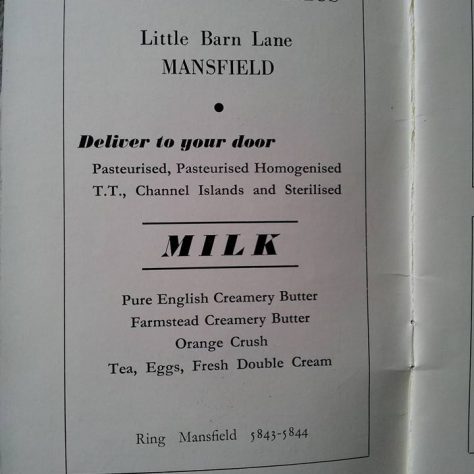 Although Mansfield Woodhouse is an area that is separated from our town of Mansfield, I’ve always somehow considered it to be part of where I live. It just had a name that was attached to identify where it was. Nevertheless, to me it was part of my town. I never said I worked at Landers in Woodhouse. It was always Landers, Mansfield.

However, in the early 1960’s, it was a time when Landers were growing rapidly, a time when I was part of a team whose main priority was to expand the companies growth. I once again mention the bakery, because much money had been invested in its growth, and therefore production must increase. Luckily for us, it was the time the Supermarkets were taking off, and becoming the place to get bargains .

So now we come to the reason for my introduction with Mansfield Woodhouse.

As you do, I was sorting through some of my old things, when I came across a booklet from Mansfield Woodhouse Urban District Council. I recall buying the booklet from the Council Offices , at a cost of 1/6d. For when launch of the new bake bread , from the new oven commenced.These booklets were very handy when the pressure was on  to increase business.

I looked through the booklet  that has several pictures of how some of old Woodhouse was 50 plus years ago. There were lots we didn’t have that is taken for granted today. Somehow, Mansfield, looked and was a very different place. Looking at the pictures , people, and children, were very easily pleased.

My wife’s father and family were Woodhouse people from, as many families were all those years ago, a large family, living in a small old stone cottage close to the Trough which I think was near the centre of  Old Woodhouse.

Reading the booklet , I didn’t realize that old Woodhouse had such an interesting history, as far back as the Romans.

I would love someone to fill in a little more of the old history, and enlighten us as to where some of the places mentioned are.