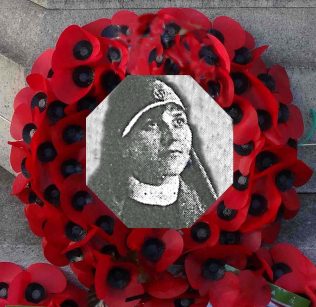 As reported in Mansfield Chronicle 14 November 1918

Death of a Promising Young Nurse

Much sympathy is felt for Mr & Mrs E Dolman of 12 Manvers Street, Mansfield Woodhouse in the loss which they have sustained in the death of their daughter Caroline aged 20 who succumbed to pneumonia following an attack of influenza.

Deceased who was formerly a pupil at the Council Schools had entered the nursing profession and gave promise of a very successful career.

At the North Western Hospital London where she was engaged, she was a general favourite with the nursing staff and with the patients she attended. Her devotion to duty unfortunately helped to bring about her death, for she insisted remaining at her post almost to the last.

When it was seen that their was little chance of her recovery, Mr and Mrs Dolman were hastily summoned and in spite of every effort that was made to save her she passed away soon after their arrival.

The internment took place at Mansfield Woodhouse on Thursday last, among the mourners being Nurse Nolan (representing the hospital staff). Many beautiful floral tributes gave evidence to the high esteem in which deceased was held.