You are here: HomenextTopicsnextBusinessnextIndustrynextMansfield Brewery 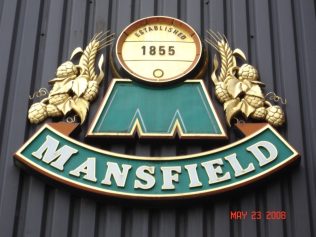 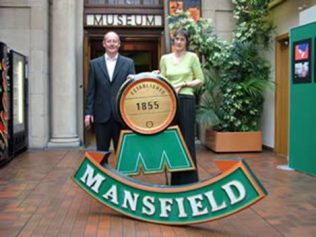 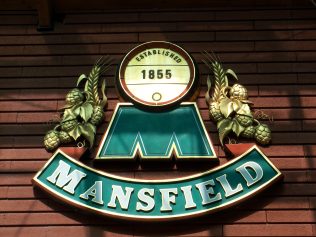 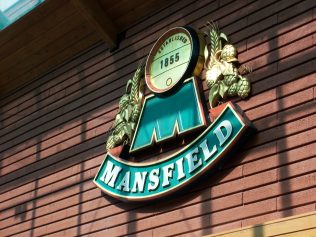 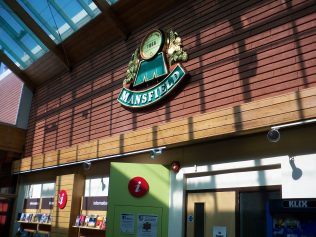 Mansfield Brewery closed in 2001, ending 146 years of brewing in Mansfield.

In 2008 Mansfield Museum was delighted to receive the principal sign from the old Mansfield Brewery Building . This iconic piece of Mansfield’s history was kindly donated by the Cuddy Group who had been employed on behalf of the District Council to carry out the demolition at the Brewery site.

The sign, which is approximately three feet in height, about thirty years old, and was formerly situated above the entrance to the main Brewhouse, has now after much planning and preparation gone on permanent display in the arcade entrance at Mansfield Museum.

Mansfield was able to boast the country’s largest independent brewer and in years to come future generations will be able to visit the museum and will learn about Mansfield’s place in brewing history.