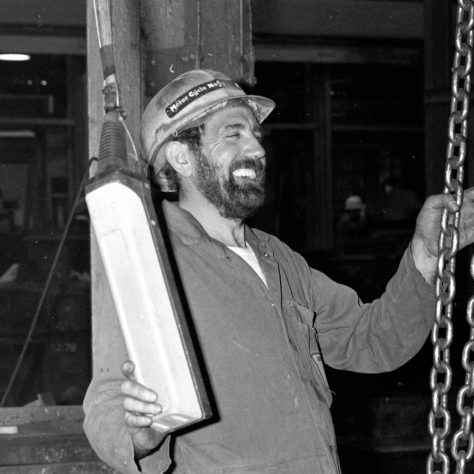 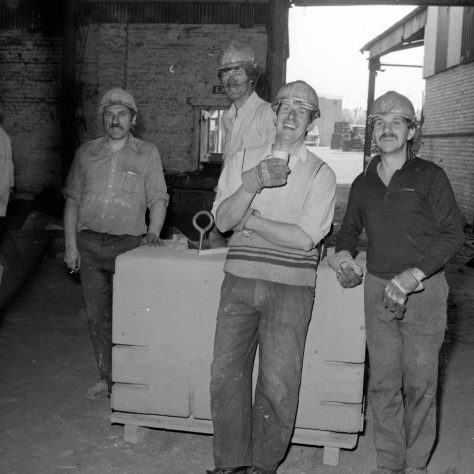 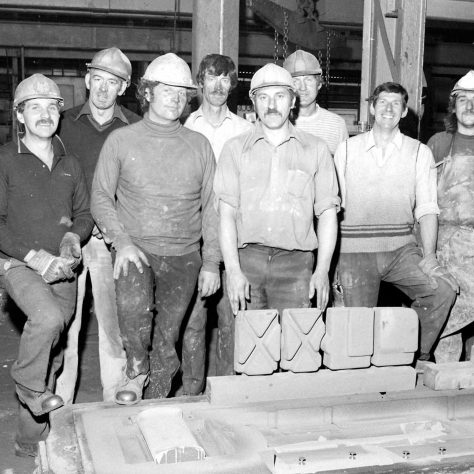 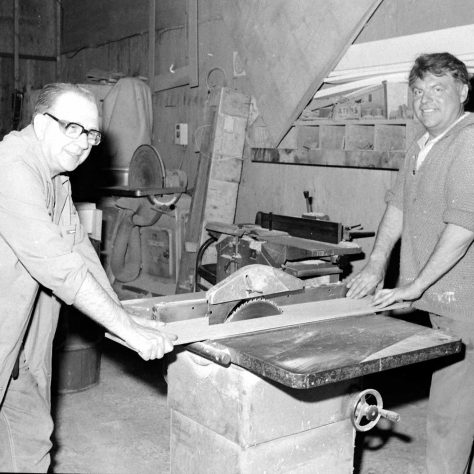 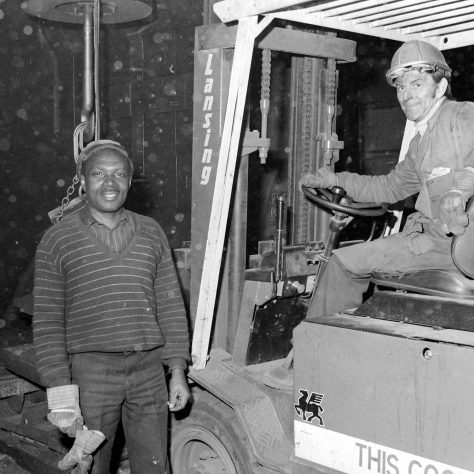 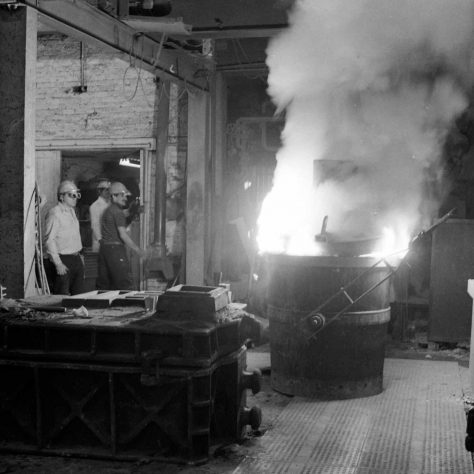 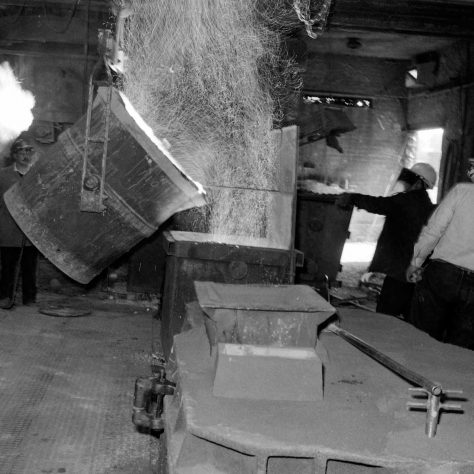 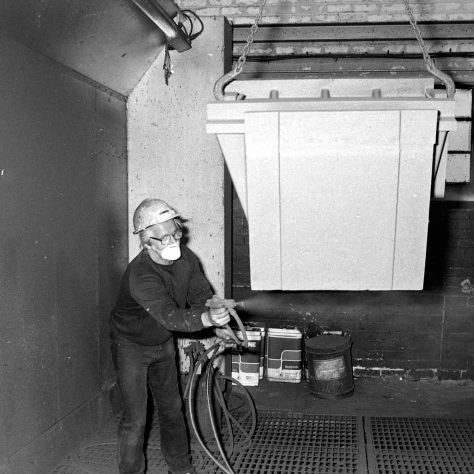 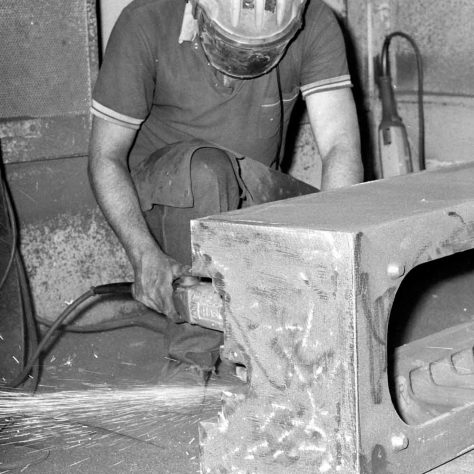 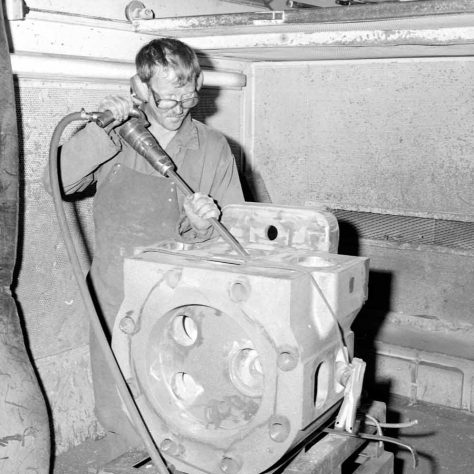 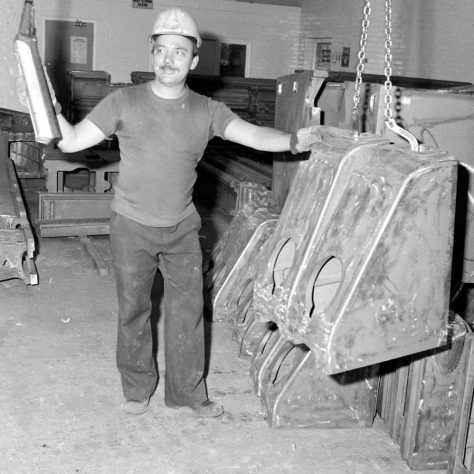 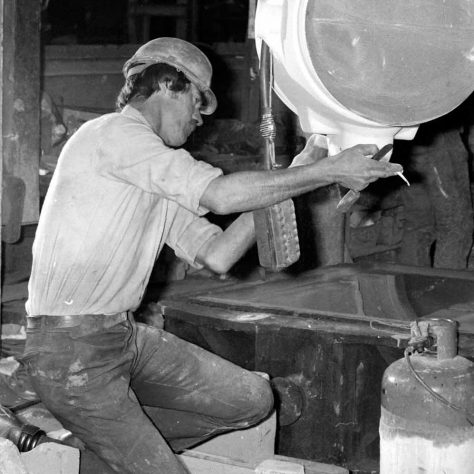 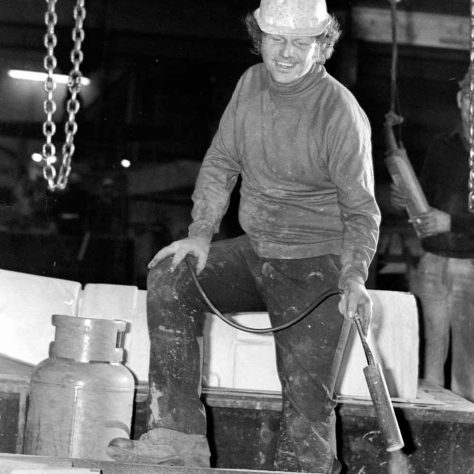 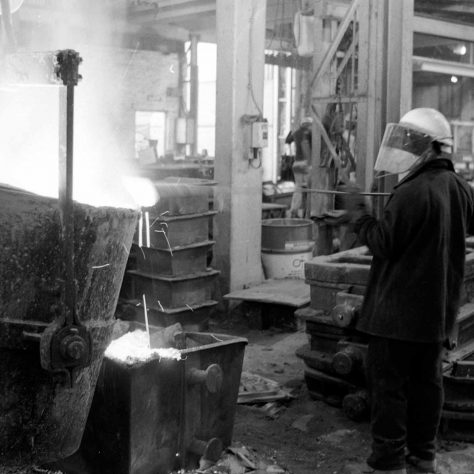 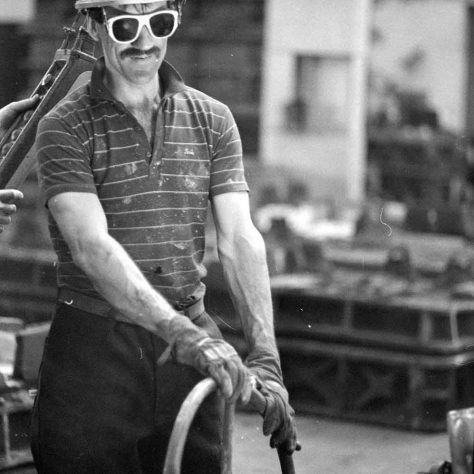 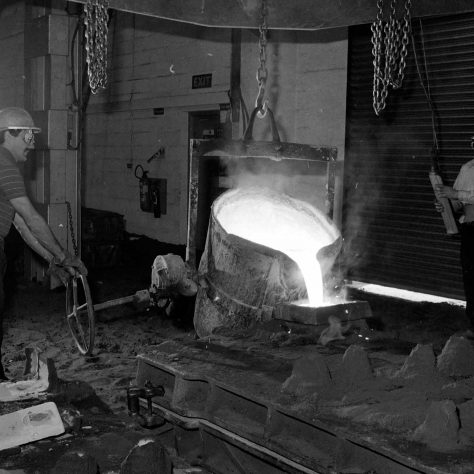 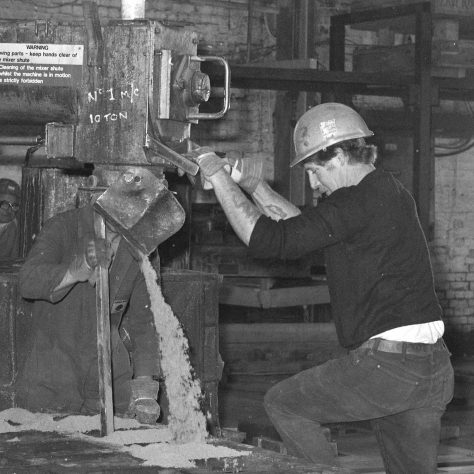 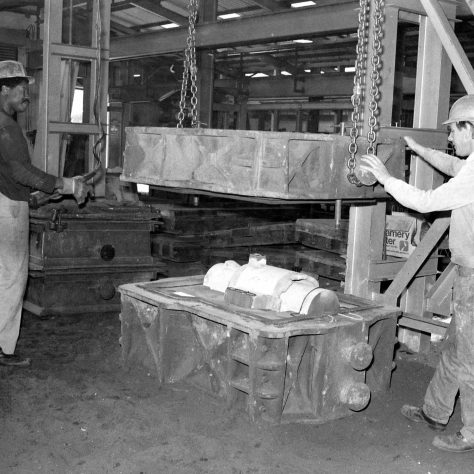 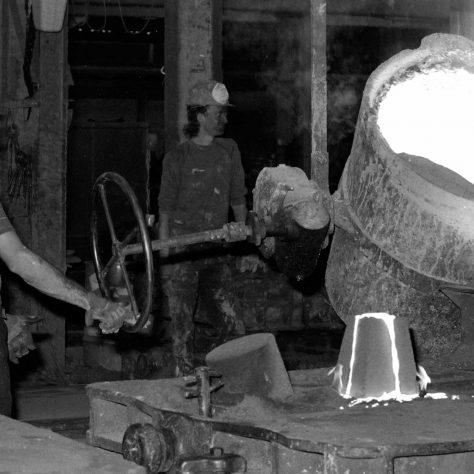 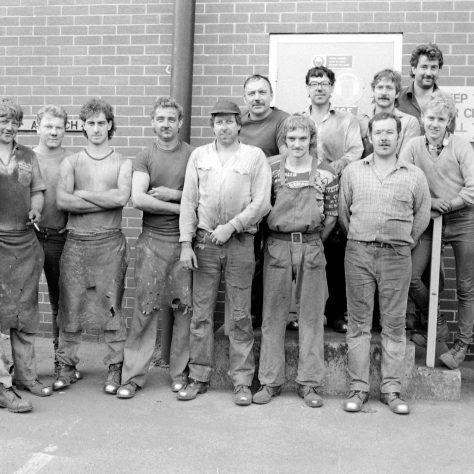 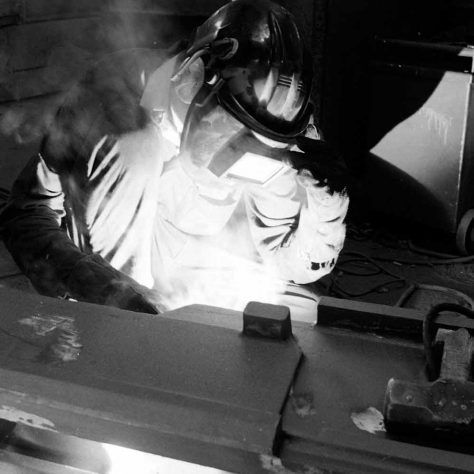 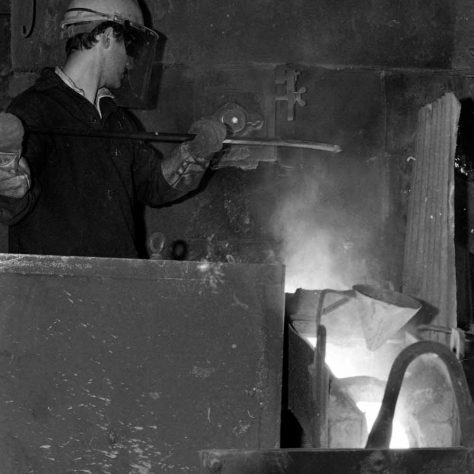 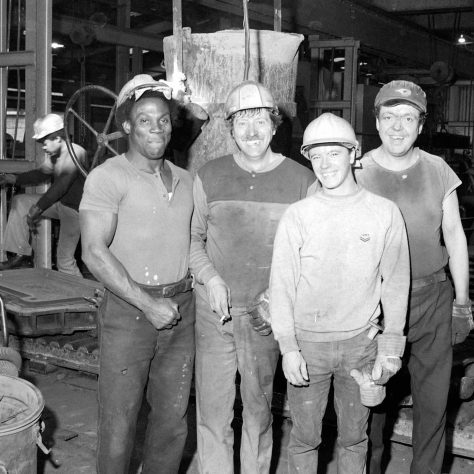 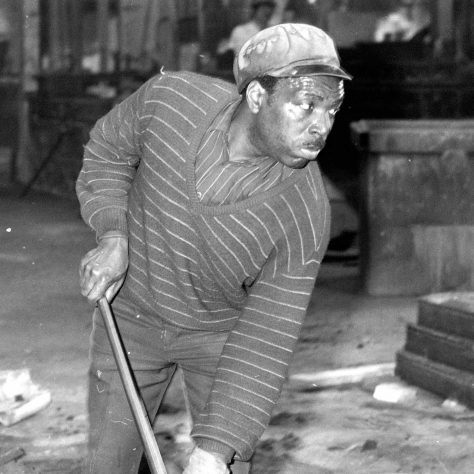 James Maude & Co., Forest Road, Mansfield, were the owners of the Sherwood Foundry founded in 1788 making farm implements and progressed to making decorated Lamp Standards for the Thames Embankment and Pall Mall.

They were also the foundry associated with W.T. Allen between 1881 & 1955 producing Post Office roadside letter boxes for them.

In later years they progressed to manufacturing high precision casting for machine tools.

Finally in May 2003 they went into receivership but in July a management buyout and a change of name to Sherwood Castings prolonged its life until May 2004 When it finally closed thus ending the business of one of Mansfield oldest companies.

In February 2006 the Forest Road site was sold to developers and is now a housing estate.