You are here: HomenextTopicsnextBusinessnextIndustrynextThe Co-op Bakery 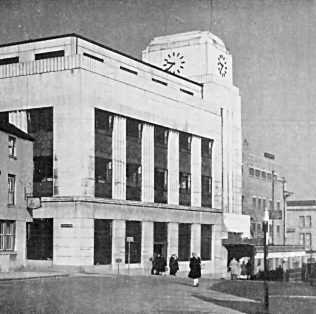 The Co-operative Bakery, were very big players’ in the baking industry.

The Co-ops having their own outlets were really untouchable as far as Landers were concerned. Their shop outlets were many, and basically their only other opening for their bread was retail, (door to door delivery) which they did very well. It was only when Landers commenced their own retail vans with Bakers Boy that the Co-op began to lose out. They also appeared to be a little slow off the mark with their Supermarkets.

Landers and the Co-op were always very friendly, and were there to help each other when the occasion arose.

In 1966 the sterling value of the food market was £2,586 million and the population was in the region of 55 million

By Alan Curtis (Not yet approved)