You are here: HomenextTopicsnextHealthnextKings Mill Hospital 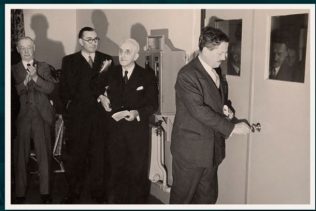 zoom
The official opening in 1951
KMH 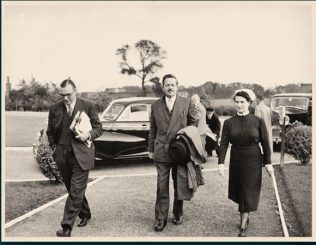 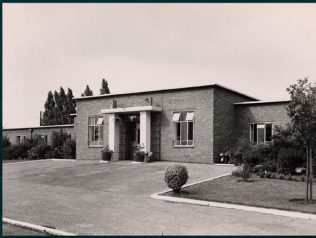 zoom
The main entrance to the hospital - later "entrance 2". 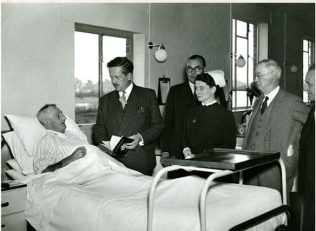 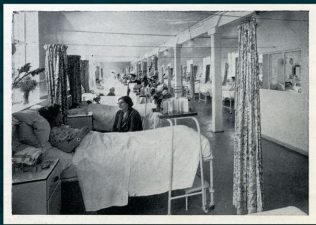 zoom
One of the female wards.
kmh 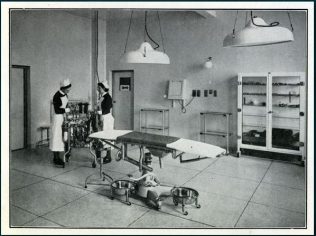 After the American Army left in 1945, they left a lot of hospital equipment behind. As the other hospitals in the Mansfield area were full to capacity due to the start of the NHS and free care for all, it was decided to re-open the army hospital. It was originally going to be called the “Sutton Hospital” and was opened Monday the 17th September 1951, by the Rt. Hon Hilary Marquand.

Initially, only a small part of the hospital was utilised as the other areas required extensive modernisation in order to be fit for use. The first patient was a Mr A Slack of Sutton in Ashfield.

The first operation was performed on the 14th September 1951 in one of the original twin theatres.

Although these theatres are no longer used for this purpose, throughout the years they have been used for many things, including the “pre op” clinics and the Post Grad Medical Centre and are currently being refurbished as the new anaesthetic department.