You are here: HomenextTopicsnextHealthnextMansfield General Hospital 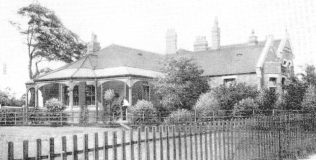 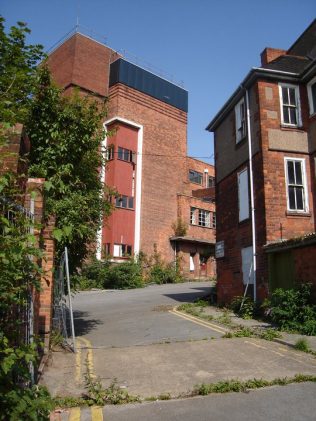 zoom
The extension was opened in 1950 by Sir Eric Sykes 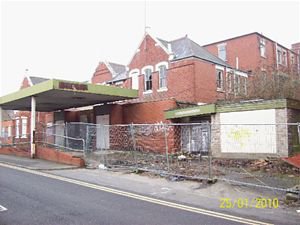 The first purpose built hospital to serve Mansfield and Mansfield Woodhouse area was constructed in 1877 on land which was donated by the Duke of Portland. That building later became a public house, The Fourways Inn, situated at the junction of Butt Lane and Leeming Lane (A60).

From 1882 a cottage hospital, offering a mere two beds, was situated on Union street, also known as The Lawn.

With diseases such as typhoid, smallpox, tuberculosis and diptheria being commonplace, there was a great need for more hospital beds to accomodate the increasing population of Mansfield.

In 1889 the foundation stone for a new hospital was layed by Mrs Hollins of Pleasley Vale.  This new hospital was opened in 1890, and known as The Mansfield General Hospital, which stood on West Hill Drive.  The cost of this new hospital was £2,000, and it provided five beds. The opening ceremony was conducted on 27th October 1890 by the Duke of Portland.

The need for an extension of these facilities was recognised fairly soon and on the 28th June 1897 the President of the Hospital Board, Mr F. W. Webb, of Newstead Abbey, laid the foundation stone. The new wing was to be named Newstead Ward, and provided a further ten beds.

With the rapid growth of industry in the town, so the population increased. By 1928 it was approaching 48,000. The local hospitals had kept pace with the growth, the Victoria Hospital (prior to 1897 had been known as the Poor Law Institution), was still the largest unit with 164 beds including a maternity unit, while the Mansfield General had grown from it’s modest 5 beds of 1890 to 108.

In 1950 the Mansfield General celebrated a further extension. This was a new ward block which was officially opened by Sir Eric Sykes. This new block provided a further 60 beds.

With the majority of the services being transferred to the new Kings Mill Hospital over a period of years, sadly the Mansfield General closed it’s doors in 1992.