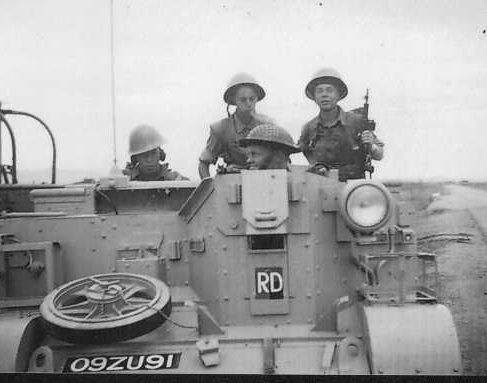 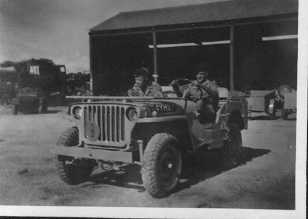 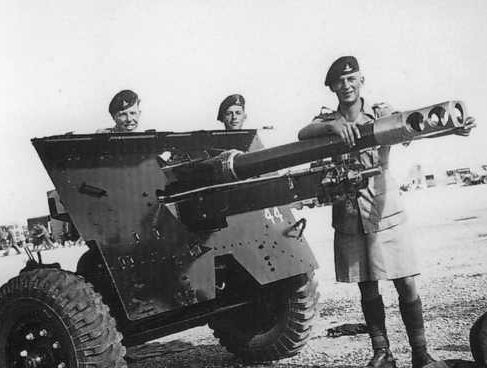 We have all heard or read about World War 2, from 1939 to 1945. And about the bombings around our country, especially London, Liverpool, Manchester, Coventry, Glasgow and many other towns.

At this time, I was about 7 years old, and for my age I was quite streetwise. War to me at that time was exciting, and seeing someone in a uniform made me wish I was older.

The main L.M.S. line ran across the top of the street, and I guess the Mansfield Station was only about a mile down the line. About a stones throw from the top of our street at the side of the Allotments of Cambridge St. there were railway sidings on which rail carriages were stored for cleaning and repair. Wooden platforms ran between the four lines of carriages, and water taps were spaced along the platforms at about 30 yard intervals.

Following the troops withdrawal from Dunkirk between the 26th May and the 4th June 1940. I believe it was estimated that in excess of 300,000 of our troops and allies were rescued from the beaches, and all these soldiers had to be re-housed and fed.

Trains went passed the top of our street on a daily basis, usually passenger to and from Nottingham, and it wasn’t an unusual sight to see wagons passing full of coal, or stone, or cattle, and after the war had started, it was not unusual to see flat loaded wagons carrying Army Vehicles which on occasions included Tanks. I suppose that on some of the sheeted wagons they would have been carrying Bombs and Ammunition, and to a very young child, this was all very exciting.

One time, when going to the top shop, a train full of soldiers went by the top of the street, many were hanging out of the train windows waving. They dismounted from the trains at the Mansfield Station. Some were billeted in the railway sidings for a while, others in the goods sidings at the top of Wharf Road. It was then decided to billet them in certain schools in the area of Mansfield.

The school I remember which was taken over by the armed forces was Rosemary School. They occupied the whole of Rosemary School. And the Rosemary pupils were all moved to Moor Lane School, where they took over the whole of the ground floor, whilst the Moor Lane juniors were moved onto the first floor. I remember that Mr Gelsthorpe was the Headmaster. It was just a small march from the station to Rosemary School for the troops, but I would not think that was the reason for the decision. I do know that the school was occupied by the army up to 1944.

Six years after the end of W.W.2. I did get my chance to wear a khaki uniform, and receive the Kings shilling. But after six years of war, the world was still not at peace. I did remember those men in their uniforms, and at last I was one of them, and I was proud to be one of them.