You are here: HomenextTopicsnextReligionnextElizabeth Heath 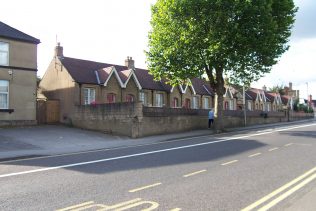 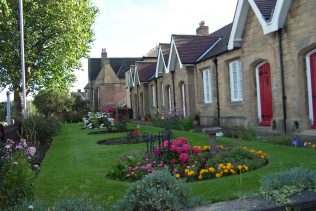 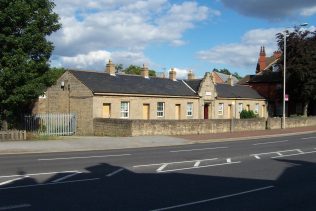 Elizabeth Heath, Mansfield resident and benefactor, founded and endowed, twelve Almshouses for the poor. Six for Quakers and six for members of established church, in 1691. These were built on Nottingham Road. Trustees built a further six houses, in Bulls Head Lane, (now Portland Street). Her allocation of residents, Quaker and  church members, shows that she was well aware of possible trouble from the church authorities, if perhaps she had used the allocations solely for Quaker members, at this time Quakers were badly treated by all the authorities.

The garden area behind the houses was used as a burial ground, Quakers not using churchyards for burials, and Elizabeth herself was buried here.  A stone memorial is on her grave, on it was written:-

FOUNDED THESE ALMSHOUSES FOR

These houses on Nottingham Road have provided accommodation, under the Trustees, to this day with a beautiful array of flowers every year.

The houses on Portland Street however are empty and barricaded against vandalism, and in a very sorry state.  What will be their future?