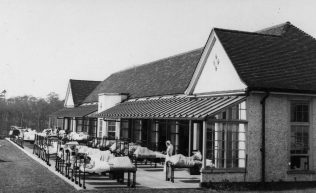 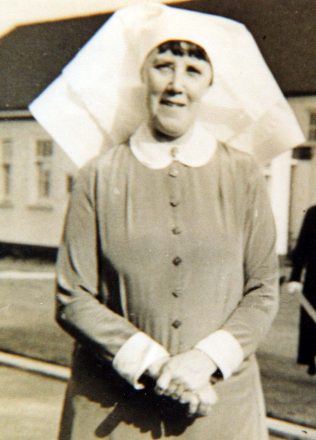 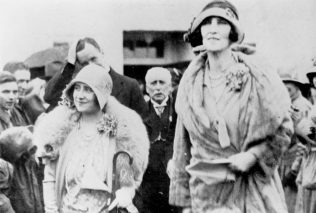 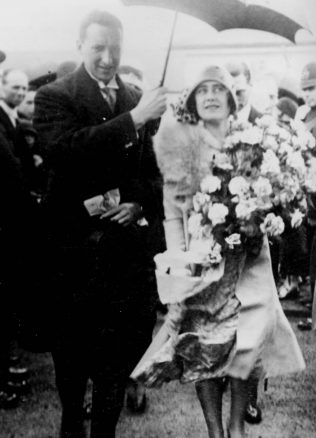 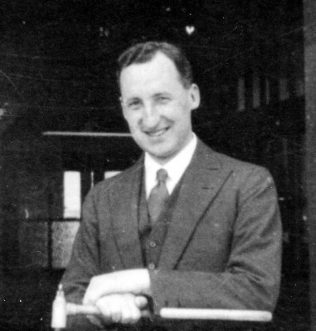 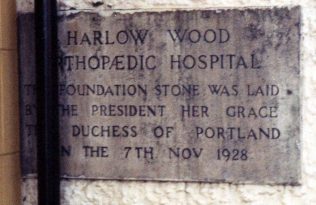 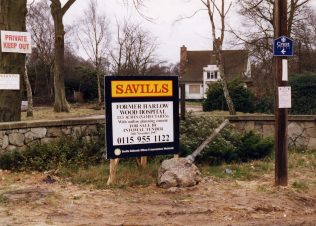 zoom
The end of an era
HW Collection 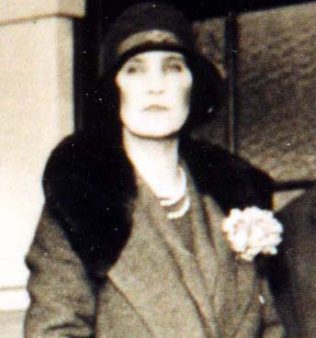 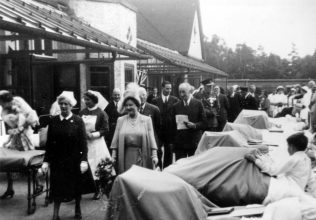 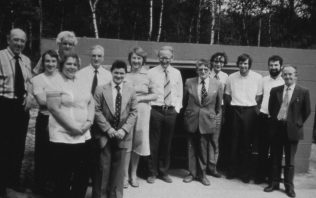 How and why it began

At the beginning of the twentieth century (and before) many children were deformed, they were known as ‘Cripples’, thus was their fate!

‘Those who go into the back streets and little alleys of our towns know, alas, the number of crippled children who are lying in their homes, or are sometimes out into the courts among the linen drying on lines with little fresh air and no interests around them.’

People were beginning to care and recognise that cripples should not be regarded as hopeless cases, and in 1907  a Cripples Guild was formed in Nottingham. Activities and outings were arranged, facilities for treatment were considered, but plans were delayed because of the war years. It was in 1923 the first clinic for treating cripples was established. Other Clinics were set up in Mansfield, Worksop, Hucknall, Loughborough, and Coalville. A greater need was then felt – a need to establish a Special Hospital in the Fresh Air – ‘A Palace of Hope.’

The ‘Palace of Hope’ was the hospital built. after much fund raising on land donated by the Duke of Portland in Harlow Wood, Nottinghamshire.

It became known as Harlow Wood Orthopaedic Hospital and the Duchess of Portland laid the foundation stone on the 7th November 1928. On the 3rd August 1929 the hospital was officially opened by the Duke and Duchess of York, (later to become King George V and Queen Elizabeth). It was a time of great celebration.

Alan Malkin was the first Surgeon in Charge. Dorothea Denman the first Matron.

In the beginning there were just two wards with large verandas, patient’s beds were pushed out on to the verandas in all kinds of weather. For many years ‘fresh air’ was advocated as helping to cure ailments.

Patients came to the Harlow Wood Hospital from near and far, including Nottinghamshire, Derbyshire, Lincolnshire. They spent weeks, months, and years in Harlow Wood and from the onset a school was established to enable the children to continue with their education.

Originally it was mostly children who were treated in the hospital, but as more wards were added and the facilities grew, so did the age of the patients.

Rehabilitation played a key part in treatment. Physiotherapy and Occupational Therapy Departments were established. The hospital was in an area where many coal miners needed therapy to help them return to work, and for this purpose a Drift Mine was created at the hospital in 1968. It was replaced in 1980 with a newer and more modern Drift.

During WW2 special wards were added to cater for wounded soldiers, these were run on military lines with military personnel in the hospital to look after the soldiers needs.

The Duchess of Portland was a great ambassador of Harlow Wood Hospital, she was known to be there on many occasions both officially, and unofficially. She is still recalled by many former patients, with much affection.

Fund raising and gifts were very important in the years before Harlow Wood became part of the National Health Service. Gifts large and small came from people in all walks of life, not just locally but from overseas. Fund raising after 1948 continued via the ‘Friends of Harlow Wood’ and other people.

There were many visitors to Harlow Wood, including royalty, local civic dignitaries and the England and Australian Test Cricket teams in 1934. All would boost the moral of patients and staff. Additionally there were many visits from overseas orthopaedic surgeons. The work of the hospital was renowned world-wide.

Medical teaching facilities were established, and a school of nursing built. The hospital continued to expand up to 1990. A new theatre was built, various departments, were refurbished and upgraded, and a new reception area was established.

The hospital closed in 1995

After it closed, all items above and below ground were sold in a three-day auction. Buildings were demolished, and the land was sold. Quality housing now stands where once there was a ‘Palace of Hope’.

Acknowledgement – it is not possible to name individually the many people who have contributed over past years to my information on Harlow Wood Hospital, they are all acknowledged. The original source of some documents and photographs are unknown, anything published is done so in good faith to share the information and keep the memory of this wonderful hospital alive.