Sherwood Hall Girls School was built on land a short distance from the Old Sherwood Hall  which in 1957 was occupied by Saville House School, a private school for day and boarding pupils.

The new school building was occupied from September 1957 the number of girls starting on that date is unknown. 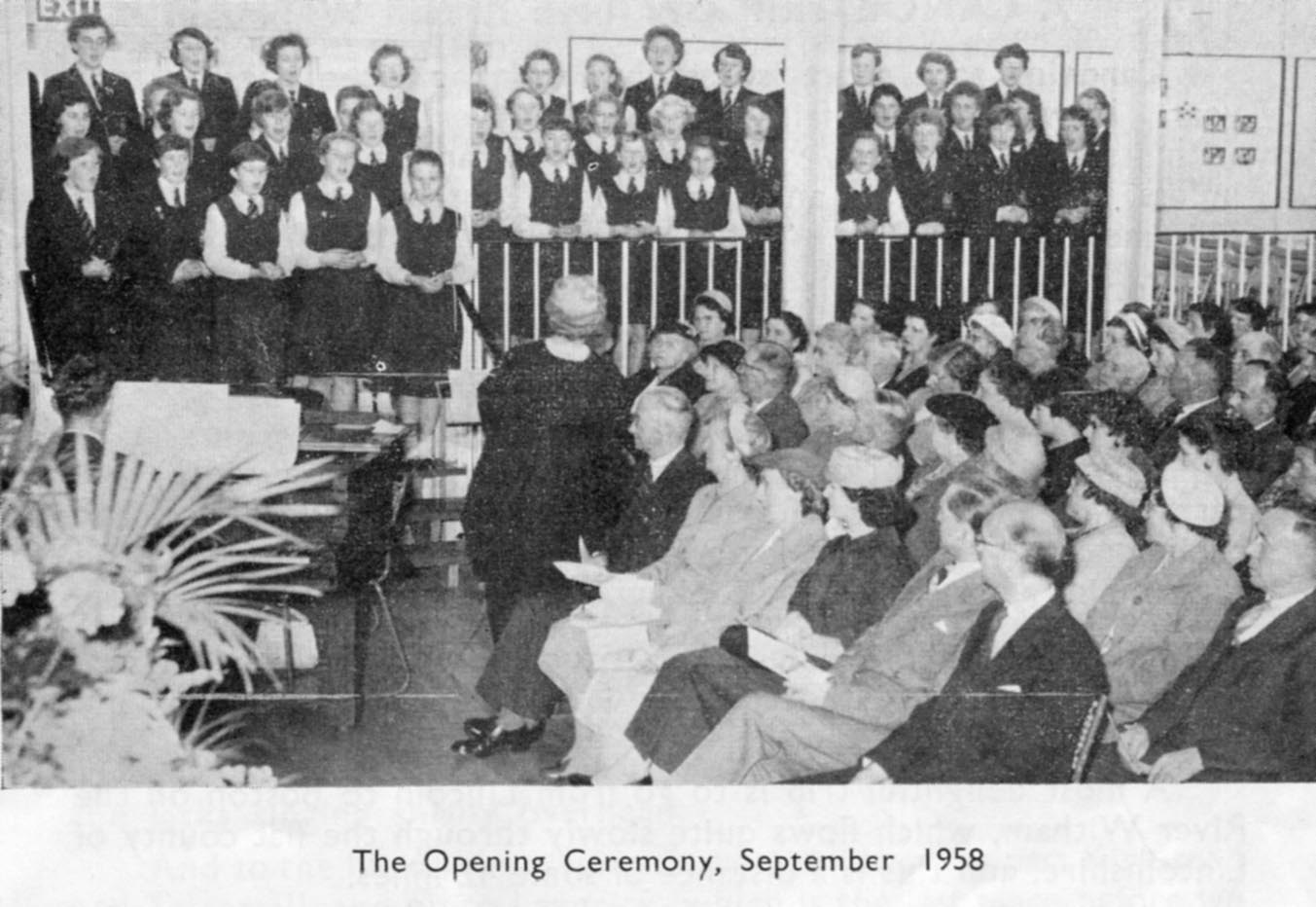 It was a year later on September 17th  1958 when the school was officially opened. Displays of flowers in the entrance hall and the assembly hall greeted visitors as they arrived.  Limited space for seating meant only the parents of the first and sixth from girls could attend, plus the staff and visitors. Additionally it appears that very few of the pupils took part as ‘Also only the junior and senior choirs and sixth form attended the ceremony dressed respectively in tunics and blouses, skirts and blouses and summer dresses.’

The Deputy Mayor of Mansfield  Cllr A A Armstrong welcomed everyone, and Mrs C E Arregger MSc. F inst P performed the opening ceremony.  Rev P G Walker gave a prayer of dedication. Tea was served in the dining room and visitors toured the school, it was declared a very successful afternoon. 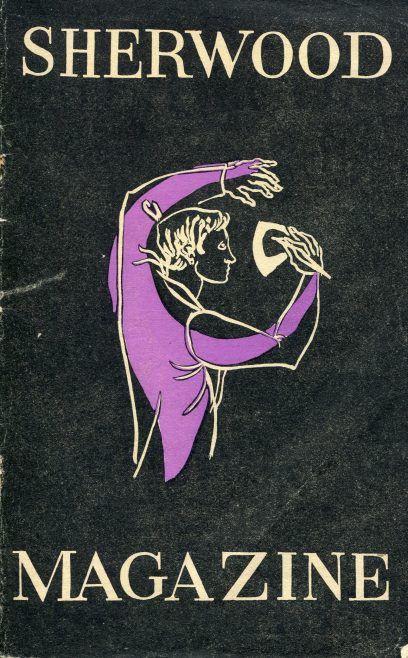 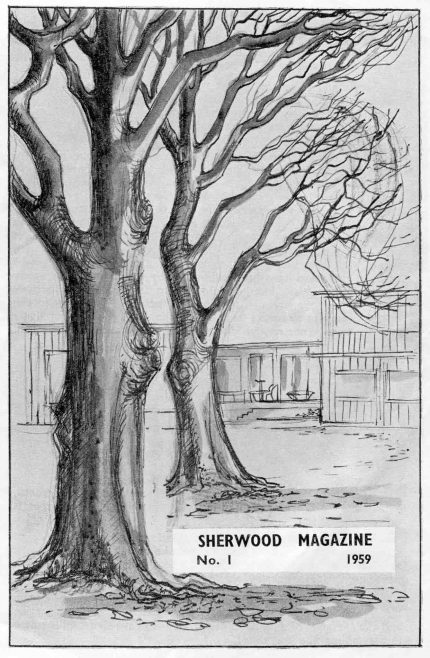 The school magazine was launched in 1959 and thanks to a former pupil at least the first four copies have survived, which give an insight into the early years of the school. We are told Miss Williams designed the cover of the magazine and that Mr Wood ‘was an untiring and patient business manager’ also that the “staff” of girls from U.V. gave willing help in assembling the magazine.

There were various clubs: The Flower Club,  The Dancing club, Music Club, Sailing Club, The Scientific and Geographical Society and The Literary and Debating Society. The Dancing club met on a Friday in the Assembly Hall where they were joined by the boys of the Secondary Technical School who it seems they taught to dance!

To qualify for the Sailing Club you had to pass a swimming test. The school had its own boat ‘The Sherwood Queen’  which had been built by Mr O H Hayes, he had occasional help of rather ‘unreliable ‘ volunteers! Sutton Res was the venue for the Sherwood Hall Sailors and their boat – just how long it stayed sea worthy is not revealed but a lot of time was spent repainting it in various colours. 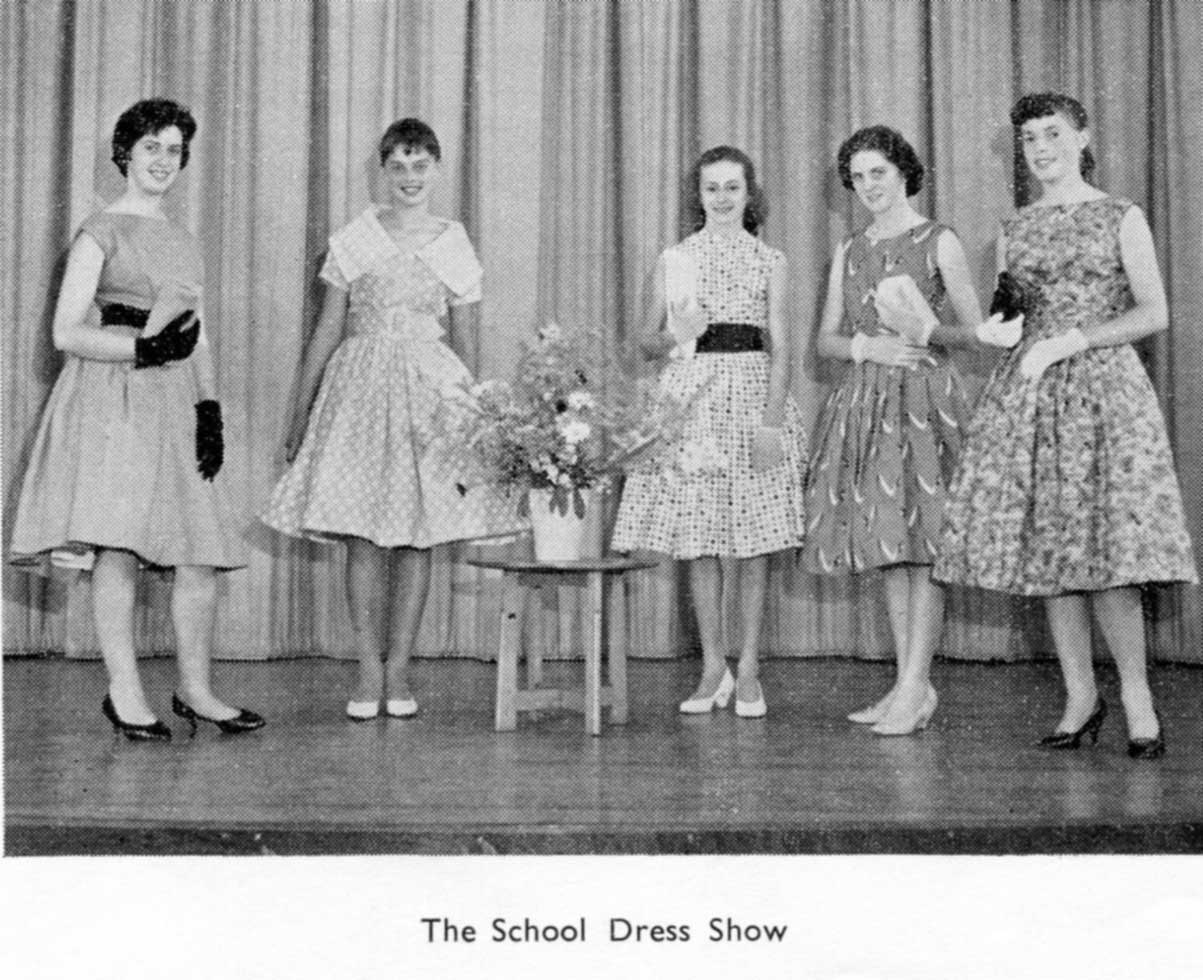 The magazines are full of school activities: such as visits to The Western Theatre Ballet at the Civic Hall, Mansfield, “Peer Gynt” at Nottingham Playhouse, Peak Cavern, Derbyshire, Haddon & Hardwick Hall, Derbyshire. There is a report on a pram pushing event from Mansfield to Hucknall and back, and a photo on the School Fashion Show in July 1960. The school had their own sports events and also took part in Mansfield and Nottinghamshire Sports, and additionally Swimming gala’s in Mansfield and Nottingham. 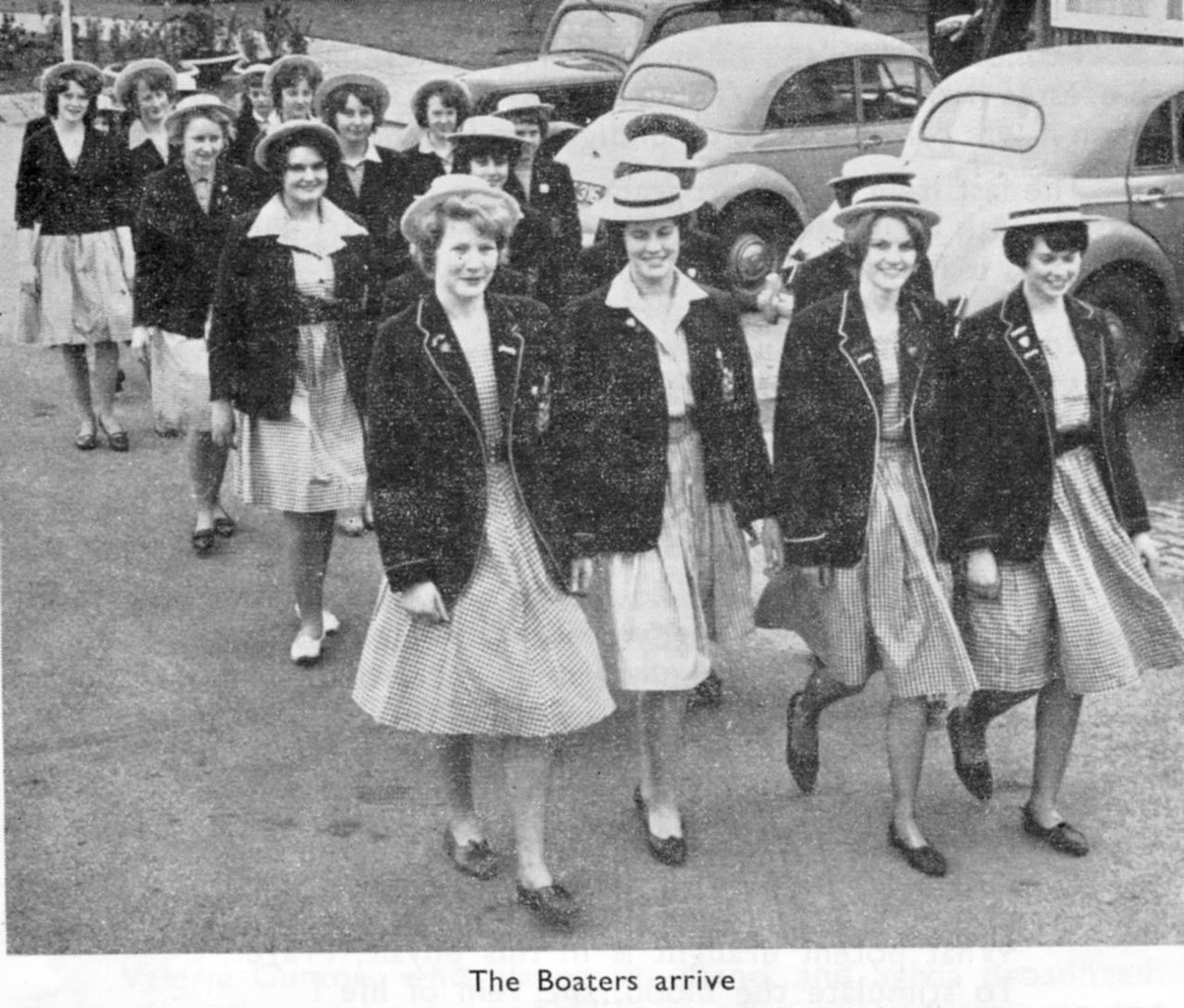 ‘Rumours had spread that “Sherwood Hall” was to go into boaters, but no-one was certain except us, the pupils, and our parents, and we were quite secretive about them until all was ready. Miss Taylor had earlier asked the older girls to consider the introduction of boaters, and from the start most girls were very enthusiastic and eager to have them. When the great day, Tuesday 27th April arrived, when we should all start to wear the boaters, everyone was excited and I think a little nervous at what the reaction would be.

As my friend and I walked up the street to catch our bus we were amazed at the number of people who stared out of windows, looked out of doors and turned in the street to see our gay new hats. I felt proud to be wearing the Sherwood Hall uniform of brown and yellow when people turned to gaze, and I am sure the majority of other pupils did too.’ Dorothy Bracegirdle

This is just a brief insight into the early days of the school, hopefully they will stir memories for many former pupils who will find time to add comments to this page.

With Thanks to G. Farrow for the loan of the School magazines