You are here: HomenextTopicsnextBusinessnextShops and RetailnextThe Garage and Whitney Close

The Garage and Whitney Close 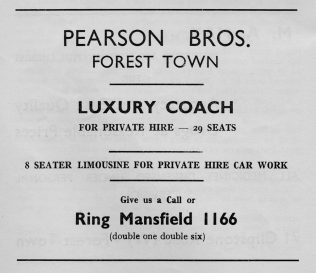 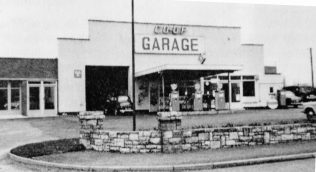 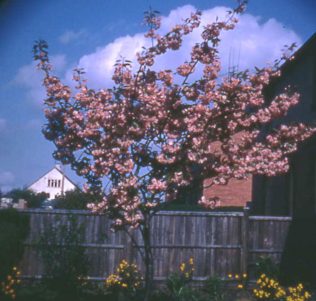 zoom
Whitehouse taken from a garden on Queensway
Private collection

A request in the Forest Town Community Newspaper in November 2006 asked for information about the history of the Whitney Close area, there was a brief mention of a garage and a White House.

Thanks to various people the following piece of information was added to Forest Town’s local history.

Jack Pearson who had a house on Clipstone Road West called Asgarth, had a little garage on land at the back of the house. His brother Alf lived on Heath Avenue, off Oaktree Lane. In the 1950’s the Pearson’s built a large white house (possibly a dormer bungalow), and a garage on Clipstone Road West, on land which was previously owned by Fairbrothers.

It was suggested that it was Jack who built the house and garage, but others said it was a joint venture between the two brothers.

Walter Cook was a ‘brickie’ who helped with the building.

Jack and his brother ran the Garage, and they also had lorries (haulage) and coaches. Albert Pettit was foreman at the garage and Albert Davidson worked there when he first left school.

In 1959 the Pearson’s sold both the house and garage to Norman Fenton and they left Forest Town to run a garage at the White Post, Farnsfield. Norman lived in the White House with his family until 1964.

The Garage was later sold to the Co-op in the 1960’s. They also purchased the land at the back which was not used for anything other than parking cars and lorries, and as an access to lock up garages at the back that people rented.

The White House was sold separately and had three more owners in its lifetime. One of these is believed to be ‘Miley’ Gibson and his family, who moved from the First Avenue. After many years the Co-op sold the Garage and land to Ellwoods, they wanted the land for building but had no access to it. When the White House was put up for sale Ellwoods purchased it and then resold both the house and land to Whitney Builders who demolished the house and lock up garages in 1989 to make a road and build bungalows.

While the White House has gone, the motor trade still continues on the site of the original garage, with D & R Motors and other traders.

However two additional snippets to this story are that the the Forest Town Rangers used to play football on land in the area of Whitney Close, and Sammy Hammond who had buses lived on the opposite side of the road to the White House and Garage.