You are here: HomenextTopicsnextBusinessnextIndustrynextMiningnextClipstone Colliery 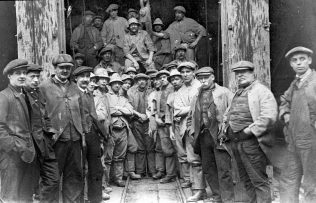 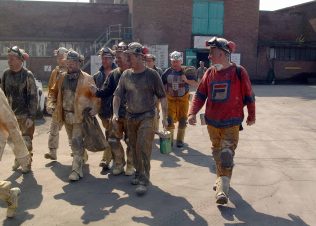 Clipstone Colliery was founded by the Bolsover Colliery Company in 1912. Work was suspended in 1914 owing to the outbreak of war, and resumed in 1920.

The first photograph shows the start of the colliery with the shaft being sunk, was this before or after the war as coal was not reached until April 1922.

The second photograph shows the final closure, which one, as it had several owners and closures in its final years?