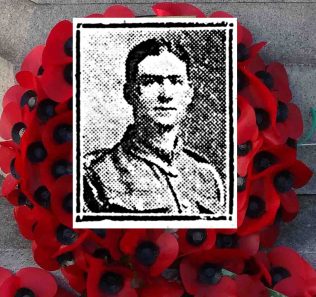 ‘It is with pleasure we hear that the honour of a Distinguished Conduct Medal has been awarded to Pte. Arthur Parkin of the 1st London Regiment, son of Mr & Mrs Parkin, 51 Lord Street, Mansfield.

This honour has not been gained without a good deal of risk and sacfrifice for he has been wounded no less than three times.

He joined the army in October 1914 and was a miner employed with Langwith Colliery.

He is still serving in France and his friends  and fellow countrymen will wish him good luck to the end, which we hope is not very long now.’