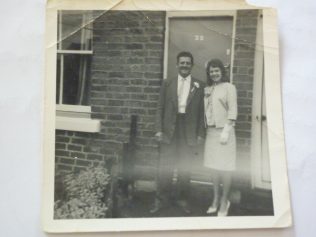 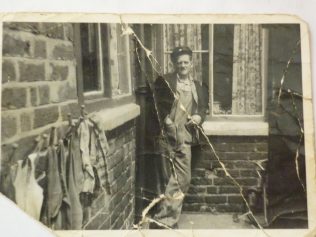 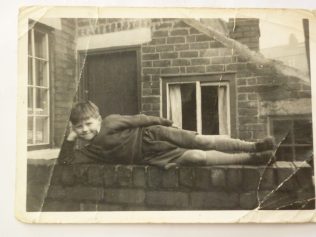 Roughly halfway along the street was a general store run by Walt Smith, who had a daughter, Angela and a son Mick. The shop was later taken over by Sheila and Frank Groves.

Other residents of the street were: Mrs Brown whose son Frank lived next door to her, Pete Morley, Rita and Bob Searle, Mr and Mrs Green,the Drake family, Mr and Mrs Marriott,who had 2 sons, and also the Hickton family.

I wonder if anyone can remember any of the people who lived on Duke Street between the early 1940s to mid 1970s when it was demolished to make way for the inner ring road?