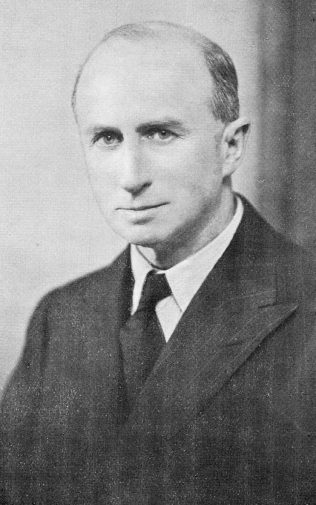 During World War One, at a Mansfield Tribunal in February 1916, the Mansfield Shoe Company asked for the exemption of Mr Harold Royce, (from being enlisted to serve in the colours), on the grounds that he was indispensable as he was the manager of their three factories in Mansfield .

The military representative, in agreeing to the exemption, said the firm had made 150,000 pairs of boots for the government and it was essential the industry should be carried on, and if he would be taken away he would be less of a service to the community. Mr Royce had attested, and was anxious to go. He now had a brother, also a director of the firm who was an officer in the Engineers.

The exemption was granted on condition that Mr Royce remained in his present position.

From a Report in the Nottingham Evening Post February 25th 1916