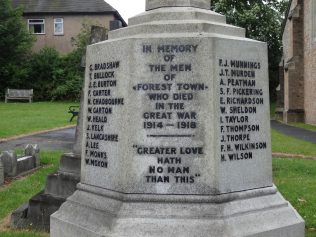 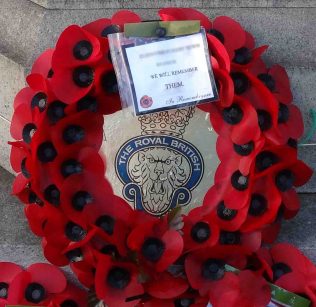 After watching the very moving television programmes Saturday 30th July and Sunday 31st July 2017 on the Passchendaele commemorations I decided to check the information I had relating to some of the names on our Forest Town War Memorial to see if any of our local lads were there.

William Garton was the son of John and Agnes Garton of Lime Grove, Forest Town, Mansfield.

I believe it is only after watching the programmes I have mentioned that many of us realise just what horrors those young men went through. In 1921 when our War Memorial was dedicated it was bad enough that the families of the men knew they had died, without knowing the extent of what they suffered.

“Their Name Liveth For Evermore”