You are here: HomenextMysteriesnextMystery House 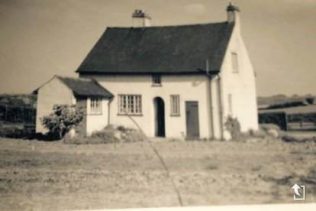 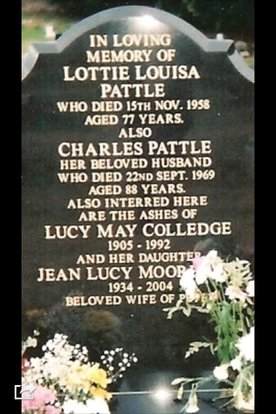 I don’t know if anyone will be able to help but a friend of mine has recently found an aunty she never knew she had.

The aunty was given up for adoption many years ago and moved elsewhere.

The twist in the story came when the aunty told my friend that she used to visit someone in Mansfield when she was small, only a few miles away from where her birth mother lived but had no idea of this at the time.

Because she was only small she can’t remember where the house was. She just has this picture of it and we think the headstone shows thenames of the people who lived there.

I have no idea if the place still exists but it would be lovely to be able to find it and piece together another part of her childhood.